VirnetX verdict goes back to court 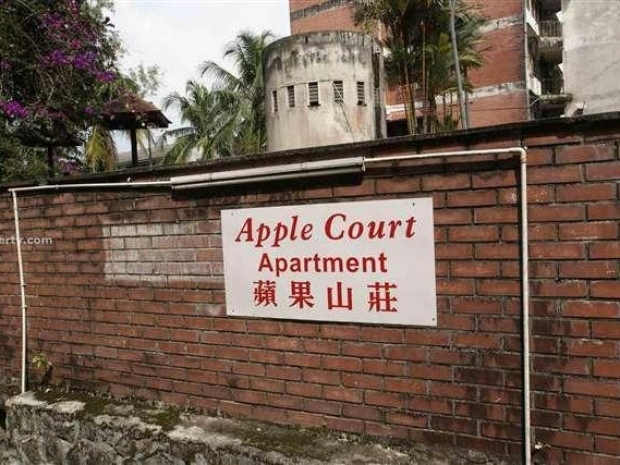 A never-ending story for Apple

A US appeals court voided a jury’s calculation that Apple should pay $503 million for infringing patents owned by licensing firm VirnetX and required yet another trial in the decades-old legal battle.

In a partial victory for VirnetX, the US Court of Appeals for the Federal Circuit left in place a Texas jury’s finding that Apple iPhones infringed two VirnetX patents relating to secure communications technology.

However, the court reversed the jury’s infringement finding on two other patents, however. Based on that ruling, the court sent the case back to a Texas judge for further proceedings.

The Texas judge must consider whether to hold a new damages only trial or to recalculate damages without holding one, the appeals court said.

VirnetX’s stock price dropped more than 50 per ent on the news before recovering slightly in later trading.

The case at issue in Friday’s ruling, which went to trial in April 2018, is one of a handful of lawsuits VirnetX has brought against Apple alleging unauthorized use of patented technology.

Last modified on 25 November 2019
Rate this item
(0 votes)
Tagged under
More in this category: « Edge might hit Google hard Intel partners up with Mediatek for 5G modem »
back to top