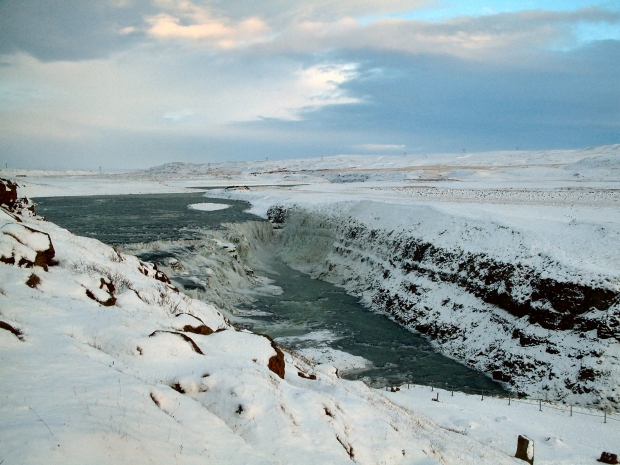 The Wall Street Journal has realised that American companies supply loads of tech to the People's Republic of China.

But it didn't reveal the obvious fact that the US government imports lots of things from China because there are vast factories there that can knock out stuff at a fraction of a cost of not that very many factories in North America.

Negotiations between the two superpowers are in the freezer (pictured).

In what can't be a surprise to anybody except blinkered people, the Journal said that Intel, HPE, Seagate and others have sold loads of kit to China, despite the supposed ideological differences between the two blocs.

US secretary of state Mike Pompeo said last month that the alleged imprisonment of Uighur minorities was “the stain of the century”. But in blacklisting many American companies from selling kit to China, that causes pain in Silicon Valley and so to the local economy too.

Multiple sources from vendors and the channel have told Fudzilla that US president Donald Trump doesn't really have a handle on how supply chains work and interact across the world and how it is a delicate and fragile phenomenon. Perhaps the King of America and Emperor of China, Xi have forgotten that money talks louder than words. The WSJ article is here.

Last modified on 27 November 2019
Rate this item
(2 votes)
Tagged under
More in this category: « Mediatek announces Dimensity lineup of 5G chipsets PC market to decline in 2020 »
back to top