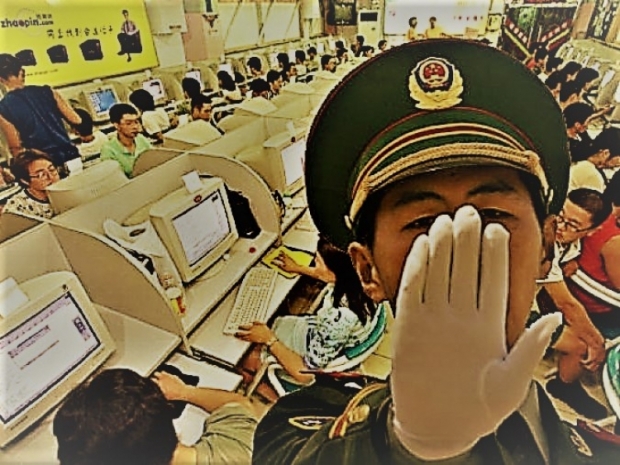 China is speeding up plans to replace American and foreign technology,  by empowering a secretive government-backed organisation to vet and approve local suppliers in sensitive areas from cloud to semiconductors.

The Information Technology Application Innovation Working Committee was formed in 2016 to advise the government, and according to US reports has been entrusted by Beijing to help set industry standards and train personnel to operate trusted software.

The quasi-government body will devise and execute the so-called "IT Application Innovation" plan, better known as Xinchuang in Chinese. It will choose from a basket of suppliers vetted under the plan to provide technology for sensitive sectors from banking to data centres storing government data, a market that could be worth $125 billion by 2025.

So far, 1,800 Chinese suppliers of PCs, chips, networking and software have been invited to join the committee, the people said.

The organisation has so far certified hundreds of local companies this year as committee members, the fastest pace in years, one of the people said.

The existence of the Xinchuang white-list gives Beijing more leverage to replace foreign tech firms in sensitive sectors and quickens a push to help local champions achieve tech self-sufficiency and overcome sanctions first imposed by the Trump administration in fields like networking and chips.

Last modified on 18 November 2021
Rate this item
(1 Vote)
Tagged under
More in this category: « Vulnerability hits DNS servers Woz worried about space junk »
back to top