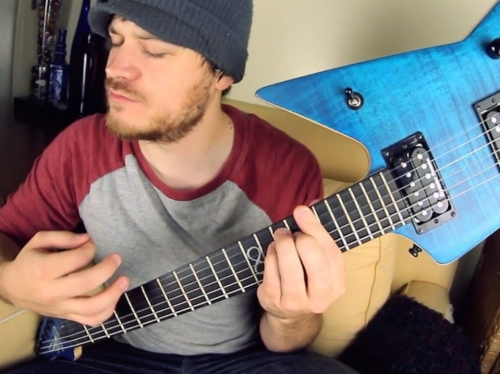 Axel Springer's price-comparison shopping service Idealo and 40 other European peers have accused Google of tilting the playing field in its favour and urged EU antitrust regulators to enforce a ruling against the company.

The joint call by the group ratchets up pressure on European Competition Commissioner Margrethe Vestager to take further action against Google, the world's most popular internet search engine, two years after she ordered it to stop favouring its own price comparison shopping service (CSS).

The companies, the largest group to take a stand against Google to date, in a joint letter to Vestager seen by Reuters on Thursday said that the U.S. web giant had yet to comply with the 2017 order. Google was also fined 2.4 billion euro at the time.

The signatories to the letter are from 21 EU countries and include Idealo, Europe's second-largest price comparison shopping service, Polish No. 1 Ceneo, Britain's Kelkoo, and Foundem and Heureka in the Czech Republic.