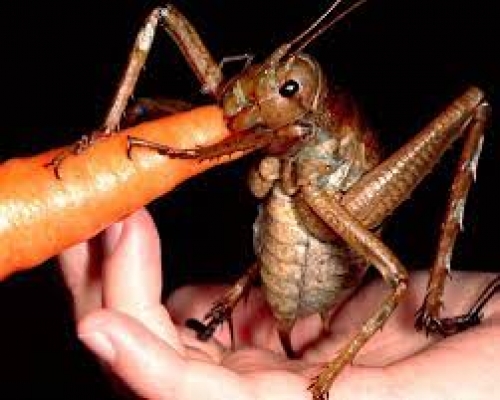 Software King of the world Microsoft has had to pull and pause its October 10 release of Windows 10 after bugs within the software started munching users' files.

In a support document updated on  October 6, the Redmond-based OS maker said it took this decision after users complained that v1809 had deleted files after the update.

The October 2018 Update is no longer available for download, and Microsoft urges users who manually downloaded a Windows 10 installation package to wait until new installation media is available.

"We will provide an update when we resume rolling out the Windows 10 October 2018 Update to customers", Microsoft said.

There have been several bugs reported with this latest Windows 10 update, such as incompatibilities with Intel Display Audio device drivers, and the Task Manager app not showing correct CPU usage. But the biggest issue was the deletion of user files located in the C:/Users/[username]/Documents/ folder.

"I have just updated my Windows using the October update (10, version 1809). It deleted all my files of 23 years in amount of 220GB. This is unbelievable", said Robert Ziko, a Windows 10 user complaining about the issue on the Microsoft support forums.

Since the problem became apparent, users have been investigating ways to recover some of their deleted files, but without success. Some users reported that the Recuva software was able to recover some files, but only in some cases.

Last modified on 08 October 2018
Rate this item
(0 votes)
Tagged under
More in this category: « Aussies come up with new form of quantum computer Google still playing rivals wrong »
back to top