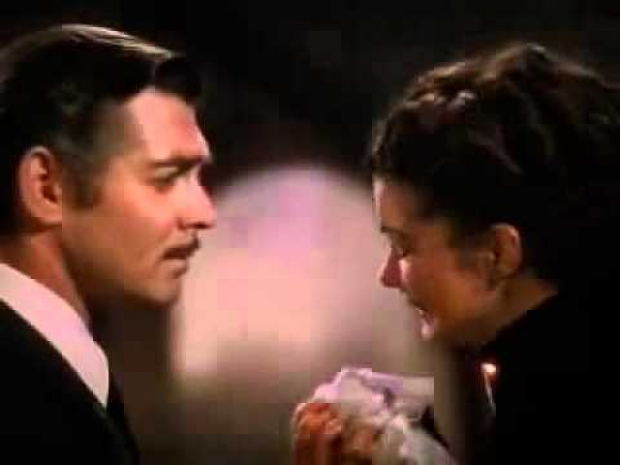 Frankly, my dear, I am not sure users will give a damn

Software King of the World, Microsoft is still working on a low-cost diskless version of its new Xbox code-named Lockhart.

In June, Microsoft announced Project Scarlett, a new iteration of the Xbox that the company said would "set a new bar for console power, speed and performance." What Microsoft didn't say is that it is also working on a lower-cost, disc-less version of Scarlett, code-named Lockhart,

Kotaku reported Wednesday, citing four people briefed on the company's plans. From a report: If those names sound familiar, that's because they've been floating around for a while.

The earliest rumours about Microsoft's next-gen roadmap, circa 2018, suggested that Project Scarlett would consist of two Xbox models: the high-performance Anaconda and the lower-end Lockhart. In June, however, Microsoft announced that Scarlett was a single, high-end console, which led to speculation and then press reports that Lockhart had been cancelled.

Game developers will be expected to support both Anaconda and Lockhart, which some are worried might hamper their ambitions for next-gen games in the coming years.

Last modified on 05 December 2019
Rate this item
(1 Vote)
Tagged under
More in this category: « Apple makes it more difficult to recycle Macs Millions of Brits using weak and ‘exposed’ passwords »
back to top