Apple is no longer the world's largest public company 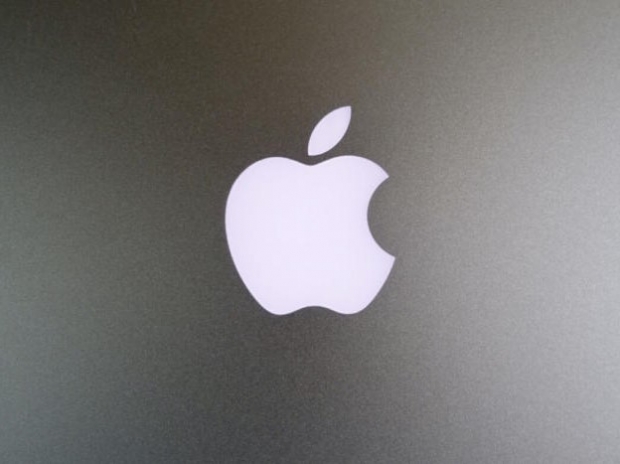 Apple has been well and truly dethroned as the world's largest public company, after Saudi Aramco, the Arabian oil-giant started trading publicly this morning.

Apple, which is valued at about $1.2 trillion after Tuesday's close, was overtaken after Aramco surged 10 per cent on its opening day. Aramco is now worth just shy of $1.9 trillion.

Aramco earlier this week raised $25.6 billion in its IPO, all from local investors in Saudi and Gulf states.

Apple has held the top spot since February of this year, with Microsoft not far behind the Silicon Valley tech giant, and also became the first company in the word to be valued at $1 trillion in August 2018.

Last month, Markets Insider reported that Apple was worth more than the entire US energy sector. At the time Apple was worth $1.17 trillion, and the S&P 500 Energy index was worth only $1.13 trillion. Aramco's valuation now dwarfs this figure.

The $1.9 trillion figure would mean that if Aramco were a country, then it would have the ninth-largest GDP in the world, ahead of Brazil and Canada, and just short of Italy.

Last modified on 11 December 2019
Rate this item
(0 votes)
Tagged under
More in this category: « US senators get hot under the collar over Apple and Facebook encryption Powercolor hosts new Christmas giveaway »
back to top