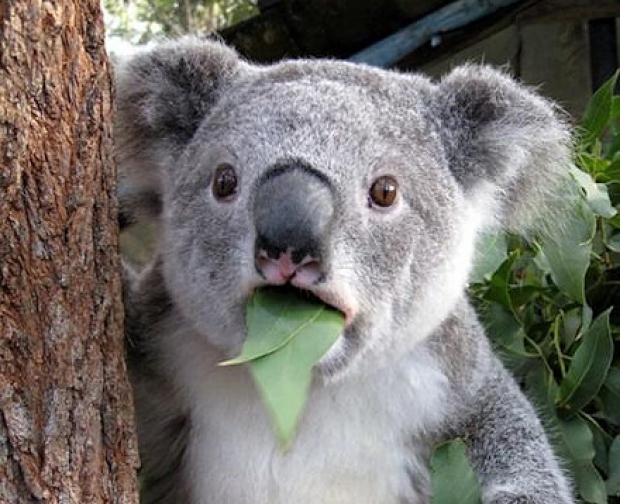 Australia said technology giants such as Facebook and Google will have to agree to new rules to ensure they do not abuse their market power and damage competition, or the government will impose new controls on them.

Prime Minister Scott Morrison said the Australian Competition and Consumer Commission (ACCC) will create a code of conduct to address complaints that the technology companies have a stronghold on advertising, the main income generator of local media operators.

The guidelines will ensure substantial market power is not used to lessen competition in media and advertising services markets.

Morrison said he wanted Australia to be the model jurisdiction in the world for how we are dealing with digital platforms, social media platforms.

The move tightens the regulatory screws on the online platforms, which have governments from the United States to Europe scrambling to address concerns ranging from anti-trust issues to the spread of “fake news” and hate speech.

Australia’s government said technology companies would need to agree to the new rules by November 2020 or it will impose them.

Google and Facebook said they supported a sustainable news ecosystem which is why we work with publishers to help them reach new audiences.

“It’s great the government is making a serious attempt to address the deep-rooted dominance of the online tech and streaming giants,” said Paul Anderson, chief executive of Australia’s Network 10.

Last modified on 12 December 2019
Rate this item
(0 votes)
Tagged under
More in this category: « Apple fixes Intelligent Tracking Protection system Chinese working on a home operating system »
back to top