OK Boomer get back to work 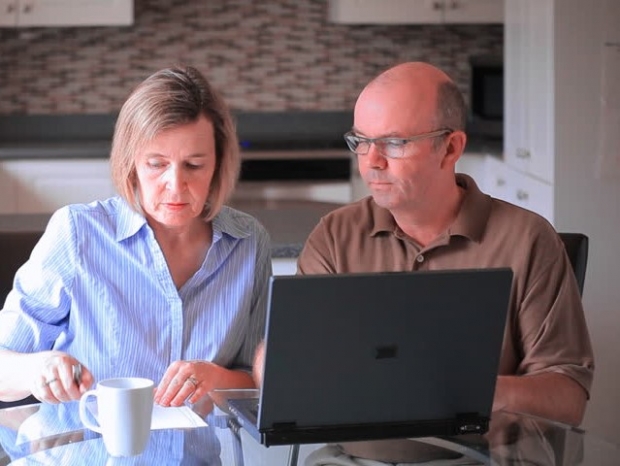 A top hybrid IT services provider has warned IT companies to stop discriminating against baby boomers and start hiring them again.

Meredith Graham, senior vice president of culture and people experience at Ensono said that while scrappy, eager new grads and career-growth hungry young professionals seem to be the apple of most IT hiring managers’ eye there are simply not enough of them to fill all the IT  jobs out there.

To make matters worse millions of Baby Boomers are retiring and taking with them a set of IT skills that could easily be reskilled. Instead of targeting the candidates everyone is already competing for, companies can tap into a different generation of “fresh” talent.

However, it is getting rather hard to entice them back into the workplace or even help retrain their replacements. Graham, of course, suggests setting up retirement training programmes to teach retired IT workers the skills needed for modern tech.

While this is all well and good, there is also a discrimination problem within IT companies against older workers. Workers over 40 are only about half as likely, or less, to get a job offer than younger workers if employers know their age, according to research released this week that was conducted by economics professor David Neumark at the University of California, Irvine. The data was adjusted for differences in skills, fit and availability.

When managers could determine an applicant’s age group, those over 40 were between 46 percent and 65 percent less likely to get a job offer than those under 40. Under the new system, older workers were actually more likely to pass the initial, age-blind application process than younger ones, typically because they had more experience.

To be fair, the UoC report was not focused on an IT company, but there is nothing to suggest that the problem is any better. In fact, many IT companies are happy to keep their image "young" because workers are cheaper and give the company an image of being innovative and fresh thinking.

Last modified on 08 January 2020
Rate this item
(0 votes)
Tagged under
More in this category: « US Telco monopoly revolts over having to buy better rural gear Chrome for Android was the most popular web browser last year »
back to top