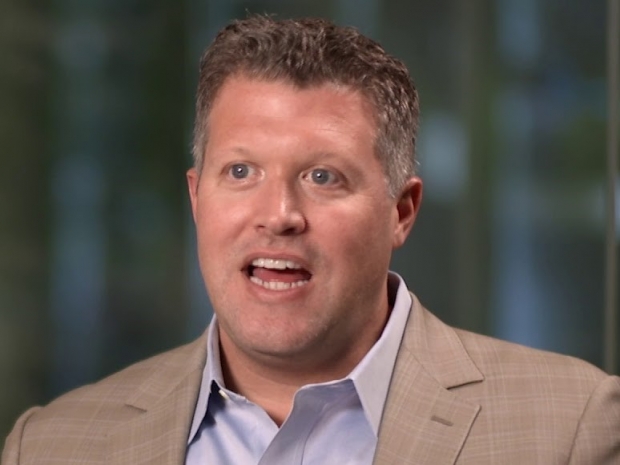 The US assassination of Iranian general Qasem Soleimani has led to mounting discussions of war, but for many, it is a battle that looks set to be fought as much on digital lines as physical ones, through cyberattacks on US companies and critical infrastructure.

Kellerman told GlobalData’s technology editor Lucy Ingham: “I think [cyber attacks] very likely in terms of the impact on US civilians and US critical infrastructure. I don’t think it will be limited to a cyber response.

“I do think that this will be prolonged, that the cyberattacks against the US will be prolonged. They will mimic more of an insurgency than one-off massive attacks due to the nature of which Iranians have successfully burrowed into numerous us critical infrastructures over the past couple of years, specifically in energy, and that backdoor and that footprint on those systems has yet to be fully eliminated.

“The US as a whole is not well prepared to deal with this type of attack because of the nature in which the private sector does not allow, typically, US government agencies to come in and help them solve their cyber problems. Because of the lack of an industrial policy in the US, the Department of Homeland Security can’t proactively help harden or protect corporations in the US unless they are invited to do so. This is compounded by the fact that in the US, we’ve taken a very reactive approach to cybersecurity and critical infrastructures with more of a focus on things like resiliency, which have exacerbated the cyberattack surface. And in addition to that, more of a focus on vulnerability assessment, then active cyber threat hunting.

“I think that hopefully, the silver lining here of this very ominous dark cloud will be that we will see a shift in the culture of cybersecurity in the US to make it a functionality of conducting business, and to really go to a proactive stance where people are actively looking for compromised systems and backdoors and systems on a regular basis through cyber threat hunting.”

He said this will lead to a change in the way people see cyber attacks and how they can have physical real-world consequences which can create events that "could very much result in a loss of life of human beings”.

Last modified on 08 January 2020
Rate this item
(0 votes)
Tagged under
More in this category: « Chrome for Android was the most popular web browser last year US leans on UK to believe its Huawei story »
back to top