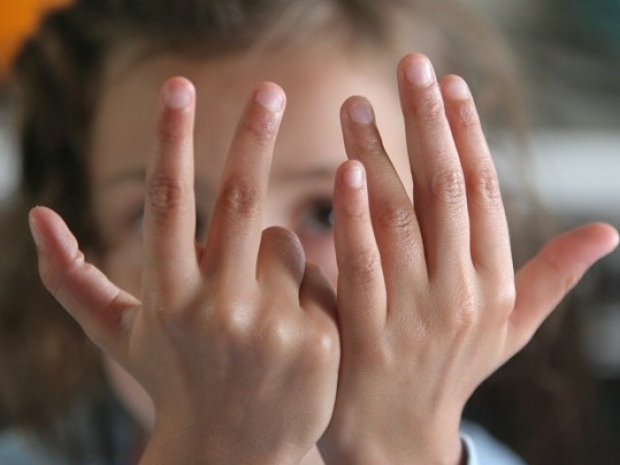 Apparently someone got confused when they ran out of fingers

Samsung has decided that the successor to the Galaxy 10 will not just go to 11, but will jump to 20 instead.

Korean sources have been leaking the details of secret meetings between Samsung's CEO DJ Koh at CES 2020 where he let slip that the new series of phones will be called the Galaxy S20 range.

The report claims that Samsung wanted to rename its new series for the next decade (the 2020s) so decided to opt for the Galaxy S20 moniker over the S11 series. Galaxy S20, Galaxy S20 Plus and Galaxy S20 Ultra are the rumoured names for the devices. After all 11 is so last decade [actually, so is 20. Ed] and Samsung wants to get with it.  No word if Apple is going to so something similar, after all it does not want to appear last century even if its spec is getting long in the tooth.

None of this information has been confirmed directly by Samsung yet, but we hope to learn more in the coming weeks ahead of the 11 February launch date. 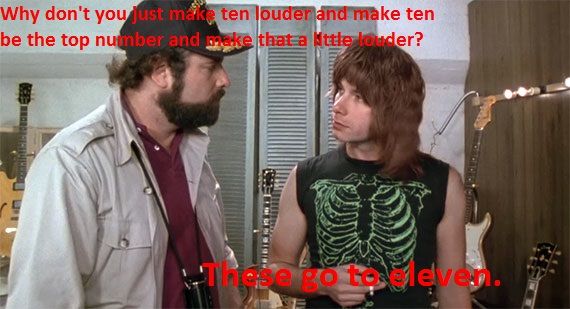 Last modified on 10 January 2020
Rate this item
(0 votes)
Tagged under
More in this category: « Huawei releases openEuler source code Microsoft listened into Skype calls with no security »
back to top