Microsoft listened into Skype calls with no security 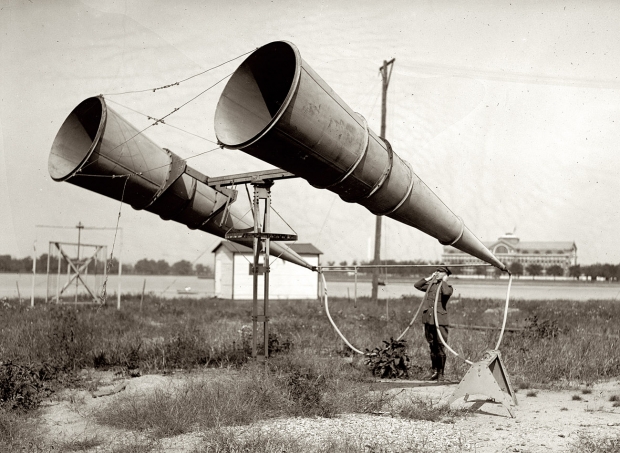 Was that a bad thing?

Software king of the world Microsoft might have made a security boo-boo when it tried to improve Skype and Cortana by listening in to calls.

Vole had "no security measures" in place to protect data and amused contract workers in China were able to access recordings via a web app from personal computers in their homes.

An unnamed former contractor told the Guardian he reviewed thousands of recordings on his personal laptop from his home in Beijing over the two years he worked for Microsoft. The recordings included deliberate and accidental Cortana activations as well as some Skype calls. Workers were reportedly given no cybersecurity help, and usernames and passwords to access recordings were emailed to new contractors in plain text.

Microsoft has since made changes, including moving its review program to "secure facilities" none of which are in China.

A spokesvole said that the outfit had carefully reviewed both the process we use and the communications with customers.

"As a result, we updated our privacy statement to be even more clear about this work, and since then we've significantly enhanced the process including by moving these reviews to secure facilities in a small number of countries."

Last modified on 13 January 2020
Rate this item
(0 votes)
Tagged under
More in this category: « Samsung 11 is going to be Samsung 20 Tame Apple Press finds itself embarrassed at CES »
back to top