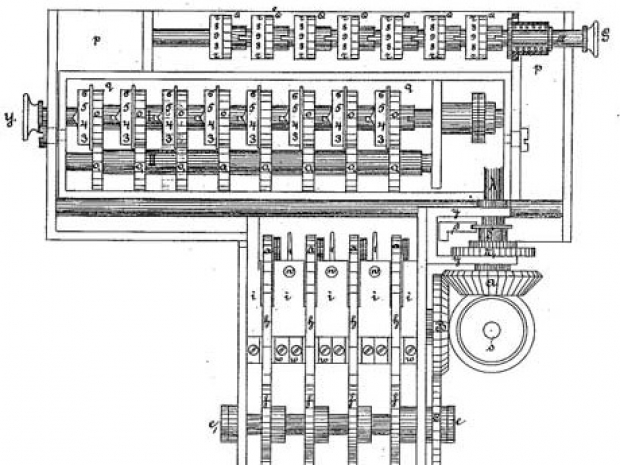 Big Blue announced that the company received a record number of patents in 2019 – reaching over 9,200, marking the company’s 27th consecutive year of US patent leadership.

In 2019, IBM led the industry in the number of U.S. patents granted across key technology areas such as AI, blockchain, cloud computing, quantum computing and security.

The company was awarded more than 1,800 AI patents, including a method for teaching AI systems on how to understand and deduce the nuances and implications behind certain text or phrases of speech by analyzing other related content.

IBM also led in the number of blockchain patents granted, which includes several patents for improving the security of blockchain networks. One patented technique would help in resisting 'replay attacks', where an attacker copies and uses signature information from one transaction on a blockchain to later perform other transactions on the blockchain that are not authorised.

IBM boffins were granted more than 2,500 patents in cloud technology, including for example a patent for a method to jointly manage cloud and non-cloud computing platforms. Working with a unified portal, this technique receives, organizes and streamlines incoming cloud and non-cloud tasks and requests, which could help organizations easily migrate to hybrid cloud platforms.

IBM's quantum computing program continued to grow significantly in 2019. Quantum computing innovations by IBM included, for example, a method to scale a quantum computer to support additional qubits, as well as enabling a breakthrough approach for simulating molecules.

Among the security patents IBM received in 2019, inventors are conducting pioneering work in the area of homomorphic encryption, a technique that allows users to operate on encrypted data, without having to decrypt it first. IBM was granted a patent that developed a signature-based approach for homomorphic message encoding functions - which helps ensure authenticity of the data.

Dr. John E. Kelly, executive vice president, IBM said: "Businesses around the world, and across virtually all industries, rely on IBM technology for mission-critical applications and sustained innovation. We are very proud of the talented individuals across IBM who change the world through their inventions."

Last modified on 16 January 2020
Rate this item
(1 Vote)
Tagged under
More in this category: « A third of developers are self taught Boffins work out how to repair livers »
back to top