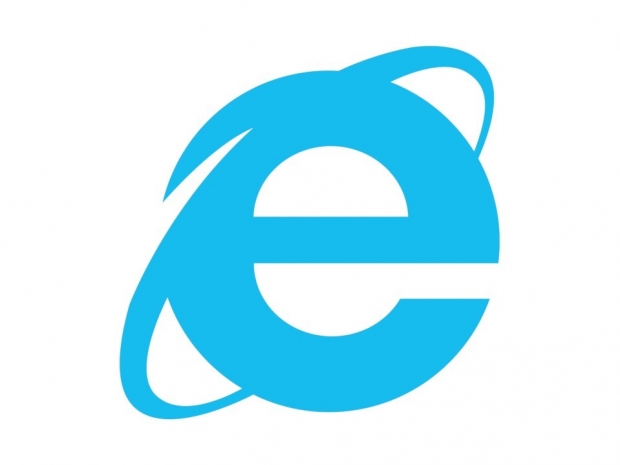 All roads lead to Chrome

Microsoft today killed off Explorer and moved to the same code base as Google’s Chrome.

When Microsoft decided to use EdgeHTML, it made sense. Internet Explorer had once been the biggest web browser around and consequently, lots of web page designers focused their energies on making their sites work for IE. But the Volish browser never gained the popularity it needed. Chrome, which uses the Blink engine, was much more popular and most web developers designed their sites based around it.

Vole’s change means that Edge users will find far fewer broken websites. It also means that  Google will be watching your visits.

The new version of Microsoft’s primary web browser can be found at http://microsoftedge.com".

It will also be able to import data from Chrome, Safari, Firefox, or other browsers. Though it will still require a Microsoft Account to sync data across multiple instances of the Edge browser.

The process to move the total install base to the new Microsoft Edge is expected to take four to six weeks.

Last modified on 16 January 2020
Rate this item
(1 Vote)
Tagged under
More in this category: « Laser printer inventor runs out of paper China warns Dutch that ASML ban will cause serious problems »
back to top