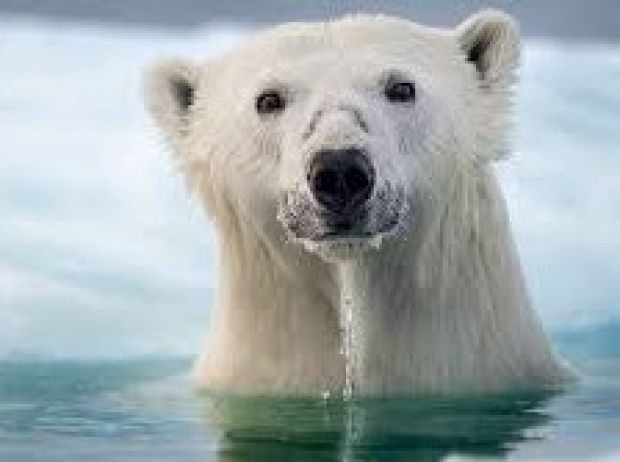 Will be carbon negative

Microsoft has announced an aggressive plan to rectify its role in the climate crisis and save polar bears.

In a blog post published on Thursday, the company pledged to "reduce and ultimately remove" its carbon footprint. To do that, Microsoft says its operations will be carbon negative by 2030 -- and, it will spend the subsequent two decades sequestering the equivalent of its entire history of carbon dioxide emissions, going back to 1975.

It isn't the only company to take these steps; Apple has boasted for some time now about being run on 100 percent renewable energy across the globe - however it has more than made up for its efforts by refusing to allow people to fix its electrical gear.

Google says it's been carbon neutral for over a decade. But Microsoft's latest initiative takes all that a leap further. The company says it will be carbon negative, meaning that in addition to prioritising energy efficiency in its own operations, it will actively work to reduce more atmospheric carbon than it emits. Microsoft is hoping to hit this mark by 2030.

Last modified on 17 January 2020
Rate this item
(0 votes)
Tagged under
More in this category: « End of life for Windows 7 is good Apple leaves Wyze in the rear view mirror »
back to top