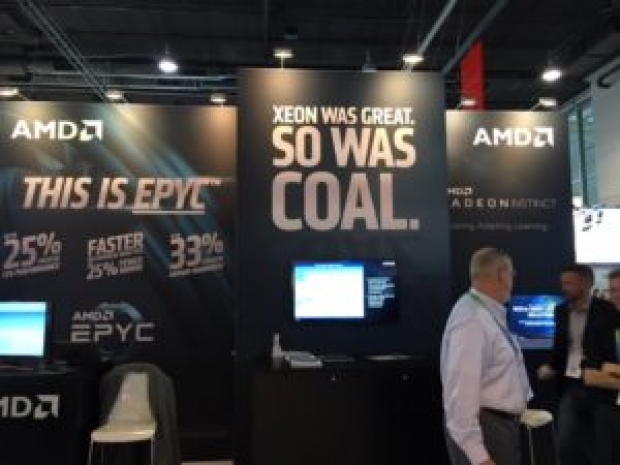 Chipzilla’s Comet Lake-H chip, the Core i5-10300H should provide users with an 11 percent performance boost, but at what point will Intel finally give up on 14nm technology?

Intel revealed 14nm chips more than six years ago which is rather a long time in chip development terms and now looking about as out of date as the latest iPhone.

Intel is still peddling its UHD Graphics 630, a GPU that it first brought to its H-series two generations ago.

What is even more depressing is that Intel’s roadmap suggests that there are more 14nm chips planned.

While all this obsession of plastering over the technology cracks, why would anyone sane consider splashing out on out-of-date technology when you can get some rather racy AMD action which is better, faster and cheaper?

At the moment Intel is so far off being the latest and the best we are starting to wonder if it cares.

Last modified on 30 January 2020
Rate this item
(11 votes)
Tagged under
More in this category: « Free Avast and AVG software flogs your data AMD releases its Q4 2019 financial results »
back to top