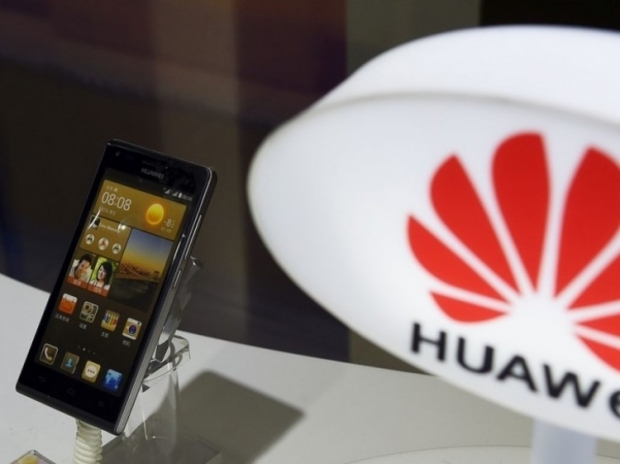 Huawei has denied a newspaper report that alleged the German government was in possession of evidence that it had cooperated with Chinese intelligence.

“At the end of 2019, intelligence was passed to us by the US, according to which Huawei is proven to have been cooperating with China’s security authorities”, the newspaper cited the document as saying.

However, the claims were dismissed by Huawei which said it "has never, and will never, do anything to compromise the security of networks and data of its customers... The Handelsblatt article repeats old, unfounded allegations without providing any concrete evidence whatsoever”.

Chancellor Angela Merkel’s government and her conservative ruling party are split on whether Huawei’s equipment poses a security threat to Europe’s largest economy, where the three mobile network operators are all customers of the Chinese firm.

Britain on Tuesday decided to bar Huawei from the sensitive “core” of mobile networks, exclude it from strategically important sites, and cap its share in the network periphery at 35 percent.

The European Union on Wednesday published guidelines under which member countries can restrict or ban high-risk vendors, but stopped short of singling out any one country or company.

Last modified on 30 January 2020
Rate this item
(1 Vote)
Tagged under
More in this category: « German industry looking at disruptive tech Microsoft continues growth »
back to top