Windows 7 refuses to shut down 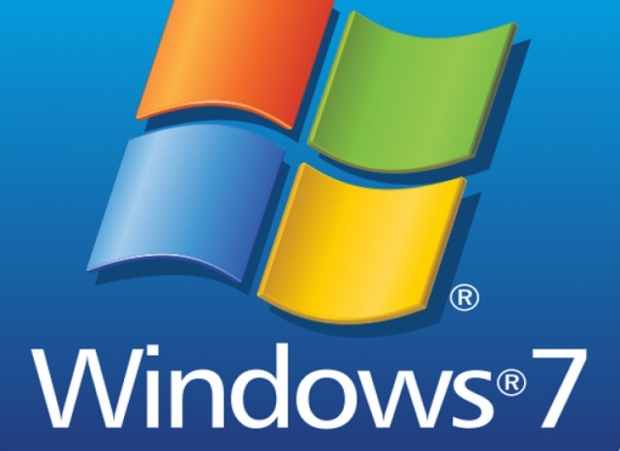 You don't have permission

While Microsoft has done its best to kill off Windows 7, a new bug in the software suggests that it does not want to die.

The bug of unknown origins has been hitting Windows 7 computers this week, according to multiple reports online. Windows 7 users have been reporting that they are receiving a popup message that reads "You don't have permission to shut down this computer" every time they attempt to shut down or reboot their systems...

Windows 7 reached its official end of life (EOL) on January 14, 2020 and is not scheduled to receive new fixes.

Last month, Microsoft made an exception to this rule when it provided a fix for a bug that broke wallpaper display for Windows 7 users. Seeing that rebooting or shutting down your computer is a more important OS feature than wallpaper support, Microsoft will most likely need to make another exception and deliver a second post-EOL update pretty soon.

Last modified on 10 February 2020
Rate this item
(0 votes)
Tagged under
More in this category: « Russian spooks trying to convince world that US invented Kung Flu Semiconductor industry had the worst year since 2001 »
back to top