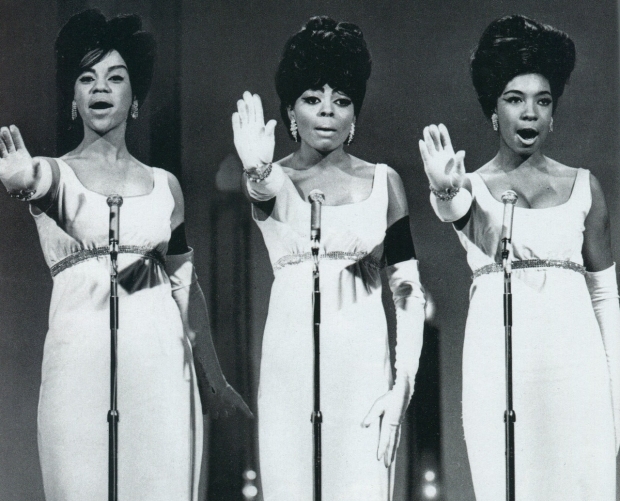 Humanity is an insecure species

Number crunchers at PreciseSecurity.com have been flipping their abacuses and reached the conclusion that cybersecurity software revenue is expected to reach $25.1 billion in revenue this year.

Due to the rising number of data breaches and cyberattacks globally, as well as the increasing awareness of the state-sponsored cyberattacks, has led to an increased demand for cybersecurity software solutions.

The trend is set to continue in the following years, with the entire market reaching $27 billion in the next three years.

The cybersecurity software market covers all software solutions aiming to protect individual computing devices, networks, or any other computing-enabled device. It includes antivirus software, management of access, data protection and security against intrusions, and any other system-level security risks, both in local installation and cloud service.

In 2012, the global cybersecurity software market reached $17.5 billion worth. In the next seven years, the market revenue grew by nearly 40 percent and reached a $23.9 billion value in 2019. The statistics indicate that the entire market is expected to grow at a CAGR of 2.5 percent in the next three years. the report said.

In global comparison, the United States is the leading cybersecurity software market in the world. The statistics indicate the entire US market is set to reach $10.1 billion value this year.

With $1.5 billion value or 6.5 times less than the US market, the United Kingdom ranked as the second-biggest market globally. The 2020 data show Germany is expected to reach $1.1 billion market value this year, followed by France and Canada as other leading markets.

Last modified on 12 February 2020
Rate this item
(0 votes)
Tagged under
More in this category: « Apple has been scanning emails A third of developers don’t know when to quit »
back to top