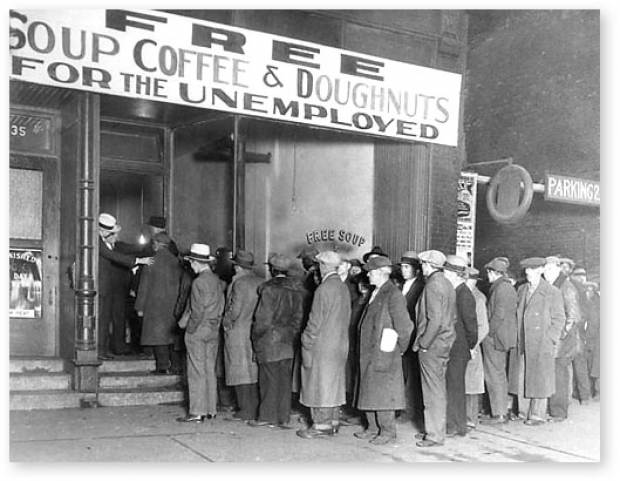 Apparently in a move to increase growth

Despite the fact it still manages to make pots of cash, Intel confirmed that “less than one percent” of its global workforce had been laid off.

An Intel spokesperson said: “Changes in our workforce are driven by the priorities of our business, which we continually evaluate. As we move into 2020, our business units are focusing their resources on areas where we have the greatest opportunity for growth and, as part of that, some are planning to eliminate roles associated with projects that are no longer priorities."

With approximately 110,000 workers around the globe, “less than one percent” adds up to about 1,100 people out of work and having to explain to their friends and family that working for Intel did not necessarily bring job security.

Intel claims that at least some of these workers will be reassigned. “Wherever possible, we’ve transitioned employees or teams within the company to areas of business need, and we expect this to impact less than one percent of our global workforce, subject to local requirements.”

The spokesperson added that the company has more than 1,300 open positions in locations throughout the United States and around the world although it was not clear if these were just cleaners.

Last modified on 20 February 2020
Rate this item
(0 votes)
Tagged under
More in this category: « Brits think their phone is killing their sperm Trump promised to pardon Assange »
back to top