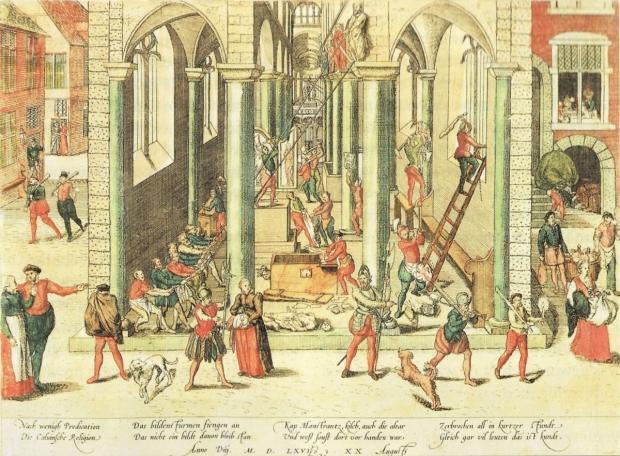 Microsoft is rolling out updates to the icons for Windows 10's core apps over the months ahead, starting with the Calendar and Mail apps in a new Release Preview for Windows Insiders in the Fast ring.

The company's design team explained that it wanted to break away from the flat, colourless icons you see today in favour of ones that are at once more consistent with newer branding  - including apps available beyond Windows - and different enough that you'll have an easier time finding the one you want.

To be fair, some of those Icons were drawn during Vole's Byzantine period and it has not really looked at Windows 10's main icons since its debut in 2015. Vole's Office got its new look and nothing changed anywhere else.

This update drags Windows 10's appearance into the modern era, and might just give you a more colourful OS in the bargain.

Christina Koehn, a design leader for Windows and Devices at Microsoft said: "Flat, monochrome icons look great in the context of colourful tiles, but as more icon styles enter the ecosystem, this approach needs to evolve.

"When icons in the taskbar and Start menu are different styles, it creates more cognitive load to scan and find applications. We needed to incorporate more visual cues into the icon design language using our modernized Fluent Design Language."

Last modified on 21 February 2020
Rate this item
(0 votes)
Tagged under
More in this category: « McDonalds cooking oil is ideal for 3D printing Trump backs Ellison in API court case »
back to top