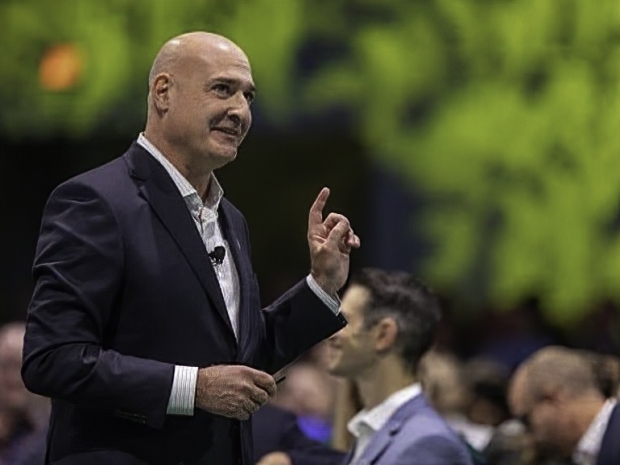 Block was widely seen as a potential successor to Benioff, who founded the company in 1999, and will continue as the chairman.

Block stepped into the co-CEO role in 2018, after a long career at the company that saw him become vice chairman, president and director before he took this position. Block spent the early years of his career at Oracle . He left there in 2012 after the release of a number of documents in which he criticised then-Oracle CEO Mark Hurd.

This time there does not appear to be any bad blood about the move. Block will stay on as an advisor to Benioff.

“It’s been my greatest honor to lead the team with Marc [Benioff] that has more than quadrupled Salesforce from $4 billion of revenue when I joined in 2013 to over $17 billion last year”, said Block.  "We are now a global enterprise company, focused on industries, and have an ecosystem that is the envy of the industry, and I’m so grateful to our employees, customers, and partners. After a fantastic run I am ready for my next chapter and will stay close to the company as an advisor. Being side-by-side with Marc has been amazing and I’m forever grateful for our friendship and proud of the trajectory the company is on.”

The company has spent more than $16 billion last year for acquisitions, adding muscle to its cloud products as it fends off competition from bigger rivals like Oracle and SAP.

Salesforce forecast first-quarter revenue between $4.88 billion and $4.89 billion, compared with analysts’ estimates of $4.84 billion, according to IBES data from Refinitiv.

Last modified on 26 February 2020
Rate this item
(0 votes)
Tagged under
More in this category: « North Korean hackers recycle code Cloudflare snubs Intel and moves to AMD »
back to top