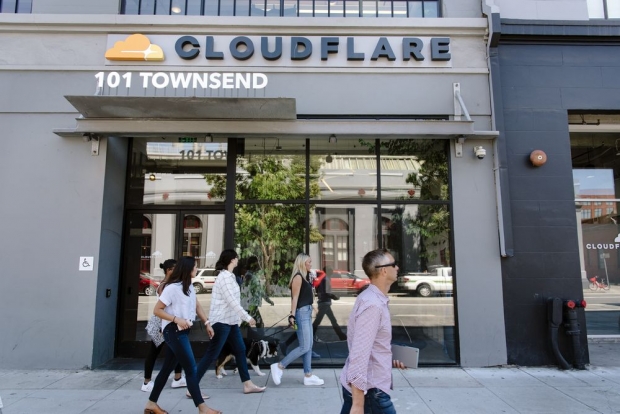 The announcement by San Francisco-based Cloudflare, which provides DNS resolution, content delivery and security services, is a major boost for AMD, which has been making progressively greater inroads on Intel’s supreme control of the market..

Cloudflare said that while core levels will be the same, but due to AMD’s lower power usage and higher performance, the new chips will handle more Requests per Watt.

The move follows head-to-head testing by the company of the CPUs, across data compression, power efficiency, cryptographic key generation, search performance and more.

As Rob Dinh, a data centre/hardware test engineer at the company said: “We get down to servers and their components to understand and select the best hardware to maximise the performance of our stack. Our software stack is compute intensive and is very much CPU bound, driving our engineers to work continuously at optimising… performance and reliability at all layers of our stack.”

Dinh said: “As we started looking at production ready systems to power our Gen X solution, we took a long look at what is available to us in the market today and we’ve made our decision. We’re moving on from Gen 9’s 48-core setup of dual socket Intel Xeon Platinum 6162’s to a 48-core single socket AMD EPYC 7642.”

"We can increase our Requests per Second number with more cores, but we have to stay within our power budget envelope. We are constrained by the data centers’ power infrastructure which, along with our selected power distribution units, leads us to power cap for each server rack. Adding servers to a rack obviously adds more power draw increasing power consumption at the rack level. Our Operational Costs significantly increase if we go over a rack’s power cap and have to provision another rack. What we need is more compute power inside the same power envelope which will drive a higher (better) Requests per Watt number – our key metric.”

Dinh said the tests showed a single EPYC 7642 to be more competitive than two Xeon Platinum 6162. While there are a couple of tests where AMD loses out such as OpenSSL AES-128-GCM and Go OpenSSL ECDSA-P256 Sign, AMD wins in all the others. By scanning quickly and treating all tests equally, AMD does on average 25 percent better than Intel.

“With the server, a straightforward solution for increasing computing power is to have more CPU cores. The more cores we can include in a server, the more output we can expect. This is important for us since the diversity of our products and customers has grown over time with increasing demand that requires our servers to do more.”

Last modified on 26 February 2020
Rate this item
(1 Vote)
Tagged under
More in this category: « Salesforce.com CEO quits Panasonic gives up on Tesla's Buffalo plant »
back to top