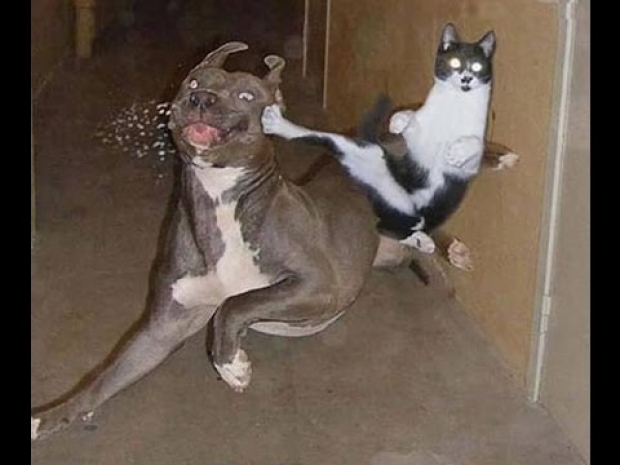 Foxconn warned revenue would drop 15 percent in the first quarter, but promised that it would recover as production returns to normal in virus-hit China.

Apple, its top client, rescinded its March quarter sales guidance citing a slower ramp up of manufacturing in China amid travel restrictions and an extended Lunar New Year break.

Foxconn assembles Apple’s  iPhones and warned it does not expect to see any revenue growth in the first half and a “mild downward revision” from original guidance of “slight growth” for the year due to the coronavirus.

While it did not give any details, Foxconn noted the virus’ impact would be short term and that so far the effect on its supply chain was “not that great”.

Chairman Liu Young-Way told an online investor conference that the prevention of outbreak, resumption of work and production was Foxconn's top priority.

The flu-like virus, which originated in China, has spread to over 60 countries. It has infected more than 86,000 people and killed over 3,000 people, the majority in China.

Foxconn, however, sought to allay investor concerns about the virus’ impact, saying it expects to resume normal production in China, its top manufacturing base, by the end of the March.

The company’s “long-term cooperation” with suppliers will also help provide a cushion against the rise in prices of some components, Chairman Liu said.

Foxconn’s Apple operations are housed under its consumer electronics business that accounts for more than half its revenue. Its enterprise products business includes servers and telecommunication products.

Last modified on 03 March 2020
Rate this item
(1 Vote)
Tagged under
More in this category: « Recycling Mac malware makes good sense BBC has no idea about its own computer systems »
back to top