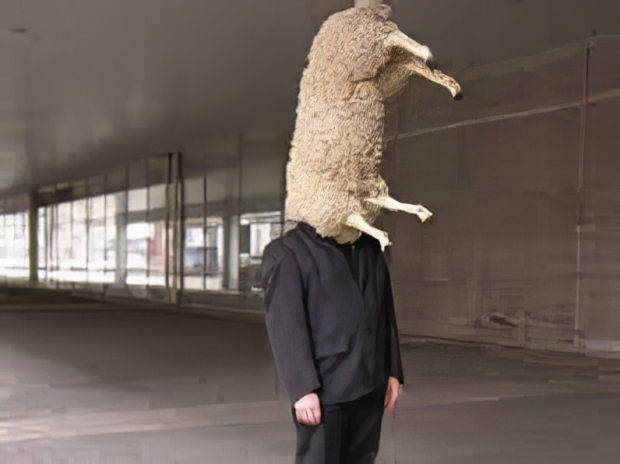 Australia’s privacy watchdog is suing Facebook over the Cambridge Analytica data breach — which, back in 2018, became a global scandal that wiped billions off the tech giant’s share price, yet only led to Facebook being slapped around the chips with a wet bus ticket by US and UK watchdogs.

Should Australia win in its suit against the tech giant the monetary penalty could be exponentially larger. Australia’s Privacy Act sets out a provision for a civil penalty of up to $1,700,000 to be levied per contravention — and the national watchdog believes there were 311,074 local Facebook users in the cache of ~86M profiles lifted by Cambridge Analytica . So the potential fine here is circa $529 billion aussie dollars. For the record, Facebook payed £500,000 Facebook in the UK over the same data misuse scandal.

In a statement published on its website today the Office of the Australian Information Commissioner (OAIC) says it has lodged proceedings against Facebook in a federal court alleging the company committed serious and/or repeated interferences with privacy.

The suit alleges the personal data of Australian Facebook users was disclosed to the This is Your Digital Life app for a purpose other than that for which it was collected — thereby breaching Australia’s Privacy Act 1988. It further claims the data was exposed to the risk of being disclosed to Cambridge Analytica and used for political profiling purposes, and passed to other third parties.

This is Your Digital Life was an app built by an app developer called GSR that was hired by Cambridge Analytica to obtain and process Facebook users’ data for political ad targeting purposes.

The events from which the suit stems took place on Facebook’s platform between March 2014 and May 2015 when user data was being siphoned off by GSR, under contract with Cambridge Analytica — which worked with US political campaigns, including Ted Cruz’s presidential campaign and later (the now) president Donald Trump.

Commenting in a statement, Australia’s information commissioner and privacy commissioner, Angelene Falk, added: “All entities operating in Australia must be transparent and accountable in the way they handle personal information, in accordance with their obligations under Australian privacy law. We consider the design of the Facebook platform meant that users were unable to exercise reasonable choice and control about how their personal information was disclosed.

“Facebook’s default settings facilitated the disclosure of personal information, including sensitive information, at the expense of privacy. We claim these actions left the personal data of around 311,127 Australian Facebook users exposed to be sold and used for purposes including political profiling, well outside users’ expectations.”

Facebook said: "We’ve actively engaged with the OAIC over the past two years as part of their investigation. We’ve made major changes to our platforms, in consultation with international regulators, to restrict the information available to app developers, implement new governance protocols and build industry-leading controls to help people protect and manage their data. We’re unable to comment further as this is now before the Federal Court."

Last modified on 10 March 2020
Rate this item
(0 votes)
Tagged under
More in this category: « Mistrial in CIA leak case Chinese don't believe in "an Apple a day" any more »
back to top