Vole suffers a bad case of unpatched flaw on its SMB 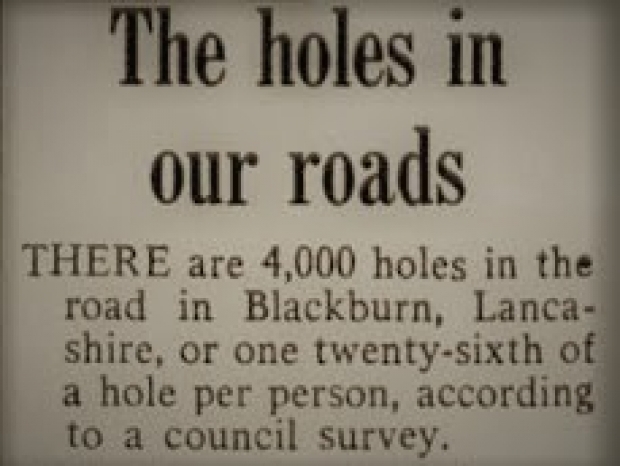 Insecurity experts have found another unpatched vulnerability in version 3.1.1 of the Server Message Block (SMB) -- the service that's used to share files, printers, and other resources on local networks and over the internet.

The flaw means that hackers can craft attacks to execute code of their choice on both servers and end-user computers that use the vulnerable protocol, Microsoft said in an advisory.

Patches aren't available, and Tuesday's advisory gave no timeline for one being released. Asked if there was a timeline for releasing a fix, a Microsoft representative said: "Beyond the advisory you linked, nothing else to share from Microsoft at this time."

Microsoft said vulnerable servers can be protected by disabling compression to block unauthenticated attackers from exploiting the vulnerability against an SMBv3 server.

Users can use the following PowerShell command to turn off compression without needing to reboot the machine: "Set-ItemProperty -Path "HKLM:\SYSTEM\CurrentControlSet\Services\LanmanServer\Parameters" DisableCompression -Type DWORD -Value 1 -Force." That fix won't protect vulnerable client computers or servers if they connect to a malicious SMB service, but in that scenario, the attacks aren't wormable. Microsoft also recommended users block port 445, which is used to send SMB traffic between machines.

Last modified on 12 March 2020
Rate this item
(0 votes)
Tagged under
More in this category: « Intel might give up on making NAND Flash US needs to brace itself for a major cyberattack »
back to top