Amazon and Google ramp up data gathering from speakers 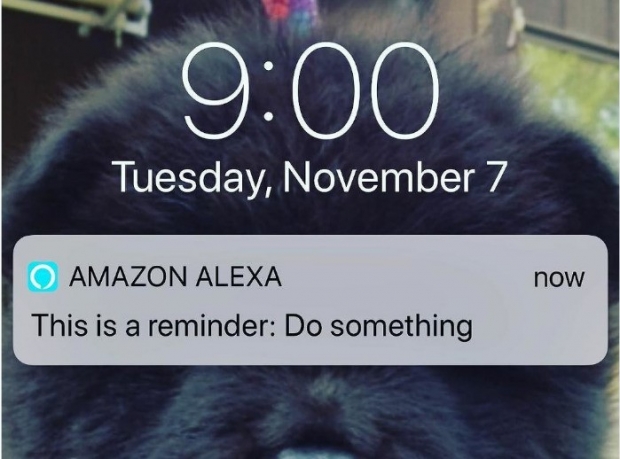 Since 2019  smart speakers from Amazon, Google have been requiring continuous status-change updates from devices.

Suddenly it is necessary for partnered smart bulbs to send data to Amazon or Google any time they are turned on or off.

Before automatic status updates, if you asked your voice assistant to turn on the lights, Alexa or Google Assistant had to ping the smart bulbs to check whether they were already on, receive the status, then send the appropriate command. With status updates in place, the first two steps of that process were removed.

Some smart home developers were increasingly uncomfortable with the change and after probing further, it appears that not only do status updates make users and their data more vulnerable to attack, but it also gives these tech giants access to more home occupancy data than ever before.

Despite the discomfort of numerous partners, Google and Amazon have shown no willingness to alter course.

Brad Russell, the Research Director of smart home devices at research firm Parks Associates said that status update data gives platforms like Google and Amazon a privileged position that no one manufacturer enjoys.

While Amazon says it doesn't sell the data it gathers to third parties or use it for targeted advertising, that data is still of tremendous value to the company. In much the same way it can tell how many times per year Alexa users ask for the time, then create a product based on that data, Amazon can now tell where you spend your time in your house, when you're awake and when you're sleeping and countless other life patterns you're only vaguely aware of yourself.

Google, too, profits from this data but it is not saying much about it.