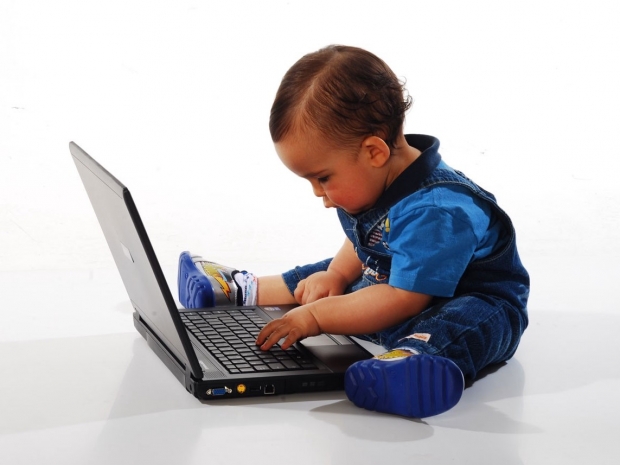 Experience is a bad thing for engineers

The tech jobs marketplace at Hired.com crunched some numbers on 400,000 interview requests and job offers over the last year to produce their annual "State of Software Engineers" report and discovered that software engineers with more than ten years of experience get 20 percent fewer interview requests than engineers with four to ten years coding.

In large US tech hubs AR/VR engineer salaries range from $135k - $150k. More than 46 percent of software engineers rank AR/VR as one of the top three technologies they'd like to learn in 2020.

If you work in AR/VR, you may want to move to San Francisco, where they pay $150k/year on average, although that should rent you a small shoe box at the bottom of someone’s garden.

Demand for frontend and backend engineers "grew steadily by 17 percent , which shows that all companies -- not just Silicon Valley tech giants -- are evolving into being tech companies".

And the #1 most-desired coding skill was Go  - for the second year in a row - "garnering an average of 9.2 interview requests for every Go-skilled candidate..." But there may be a larger trend.

According to Robert Half, 67 percent of IT managers plan to expand their teams in areas such as security, cloud computing and business intelligence, but 89 percent reported challenges in recruiting that talent. Those challenges in hiring are even greater for roles related to machine learning, artificial intelligence, and blockchain.

Their analysis concludes the most in-demand programming languages are Go, Scala, Ruby, TypeScript, Kotlin, Objective C, JavaScript, Swift, PHP, Java, HTML, and then Python -- though Python, JavaScript, and Java are engineers' favorite coding languages, "largely because of their useful and well-maintained libraries and packages."

Last modified on 16 March 2020
Rate this item
(0 votes)
Tagged under
More in this category: « Amazon and Google ramp up data gathering from speakers Windows 10 now on a billion machines »
back to top