SpaceX allowed to set up a million user terminals 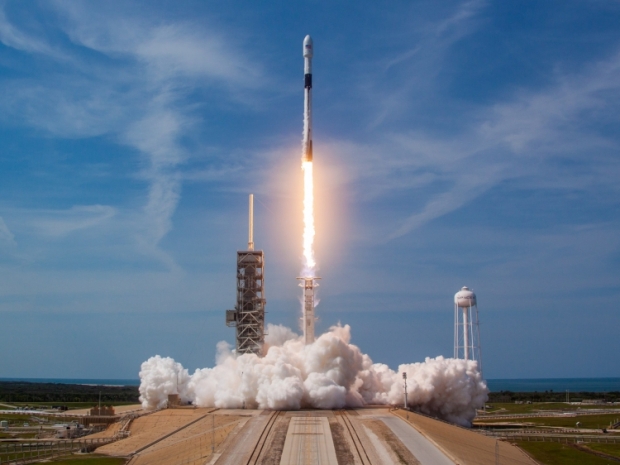 SpaceX has received government approval to deploy up to 1 million user terminals in the United States for its Starlink satellite-broadband constellation.

According to Ars Technica reports, SpaceX asked the Federal Communications Commission for the licence in February 2019, and the FCC announced its approval in a public notice last week.

The FCC approval is for "a blanket license for the operation of up to 1,000,000 fixed earth stations that will communicate with [SpaceX's] non-geostationary orbit satellite system". The licence is good for 15 years.

SpaceX isn't necessarily looking to sign up huge portions of the U.S. population. Musk said at the conference that Starlink will serve the "3-4 percent hardest-to-reach customers for telcos" and "people who simply have no connectivity right now, or the connectivity is really bad".

Starlink won't have lots of customers in big cities like LA "because the bandwidth per cell is simply not high enough", he said.