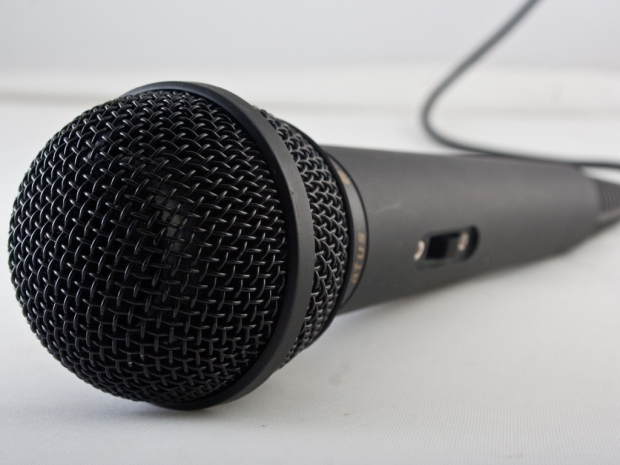 A study published Monday in the journal Proceedings of the National Academy of Sciences has shown that the systems misidentified words about 19 percent of the time with white people. With black people, mistakes jumped to 35 percent. About two percent of audio snippets from white people were considered unreadable by these systems, according to the study, which was conducted by researchers at Stanford University. That rose to 20 percent with black people.

The Stanford study indicated that leading speech recognition systems could be flawed because companies are training the technology on data that is not as diverse as it could be -- learning their task mostly from white people, and relatively few black people.

Last modified on 24 March 2020
Rate this item
(0 votes)
Tagged under
More in this category: « SpaceX allowed to set up a million user terminals Attackers are hitting Windows 10 »
back to top