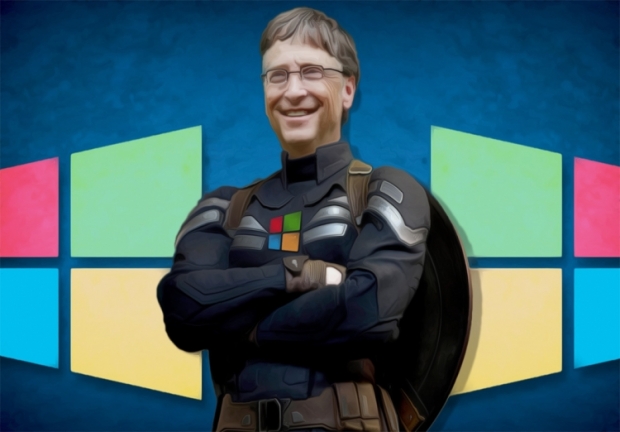 Turns out he was right all the time

Five years after Bill Gates warned the world that it was not ready for a pandemic, the former Microsoft CEO has said “I told you so” during an hour-long TED broadcast.

The billionaire philanthropist and sworn enema of the mosquito highlighted the dangers of a worldwide outbreak and five years ago explained what needed to be put in place to deal with it.

However, like his insistence that the tablet and the smartphone were going places, Gates call went unnoticed. Now he says the world must work together to overcome the coronavirus.

He had unusually blunt words for US President Donald Trump who said this week that he wants ‘the country opened up again’ by Easter.

Gates said: "It’s very tough to tell people, ‘Hey, keep going to restaurants, go buy new houses, ignore that pile of bodies over in the corner, we want you to keep spending because there’s some politician that thinks GDP growth is what counts’", from his home in Seattle.

‘It’s hard to tell people during an epidemic… that they should go about things knowing their activity is spreading this disease."

Gates acknowledged that the shutdown in the US would be ‘disastrous’ for the country’s economy. He also reiterated how long he feels the shutdown needs to be in place to contain the virus.

According to Gates, it will take between six and ten weeks of a shutdown to turn the tide. Crucially, this timeframe isn’t to conquer the virus but rather to allow the American health service to cope with the influx.

He pointed out that wealthy countries, such as the UK and US, will likely fare better than developing nations. "With the right actions, including the testing and social distancing, within 2-to-3 months, the rich countries should have avoided high levels of infection", he wrote.