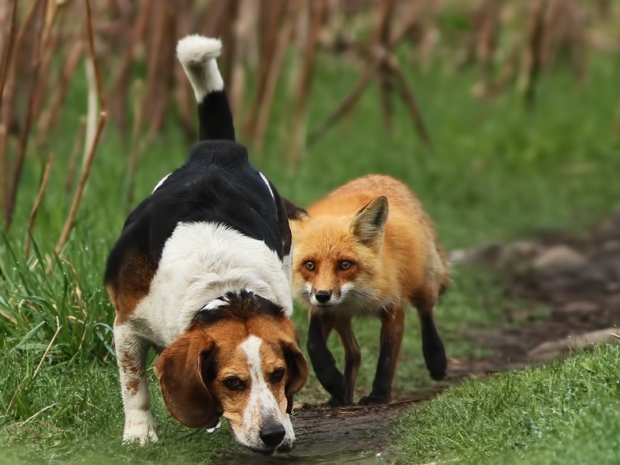 We wanna know where they go

Italian authorities are working on introducing a smartphone app that would help health services trace the contacts of people who test positive for the coronavirus as the government looks at ways of gradually lifting a lock-down imposed a month ago.

Smartphone apps and other digital technology have been widely used in Asian countries like Singapore and South Korea to help limit the spread of the virus. Still, there have been grave misgivings in Europe over the potential for data abuse and privacy violations.

Innovation minister Paola Pisano acknowledged that launching the app would raise significant privacy issues and data control, something which would have to be resolved before it went into operation. But it could help reduce contagion and limit the impact of a disease that has killed more than 17,000 people in Italy in just over a month.

“This is delicate terrain. I think we are all conscious of that and we must remain so”, she told a parliamentary hearing on Wednesday.

Governments grappling with the economic devastation caused by weeks of lock-down are desperate for ways of getting people back to work while avoiding a deadly second wave of the epidemic, and several countries are working on app technology.

Italy launched a tender for a monitoring and remote medical support app on March 24. It received hundreds of proposals which are currently under evaluation by a specially created task force.

The app would be only one part of a more comprehensive monitoring and support system, Pisano said. It would function voluntarily and would have to be limited to clearly defined ends and guarantee anonymity as well as meet technical requirements.

The app would record when it came into proximity with another smartphone user with the app, for how long and at what distance and if a person tested positive for the coronavirus, authorities would be able to trace the contacts and alert them.

The system would be interoperable, its creators say, making it possible to warn someone who comes into close contact with someone who then tests positive for COVID-19, even if they then travel on to another EU country.

Last modified on 09 April 2020
Rate this item
(0 votes)
Tagged under
More in this category: « Get used to telecommuting Intel involved in AI defence programme »
back to top