PC sales back in misery 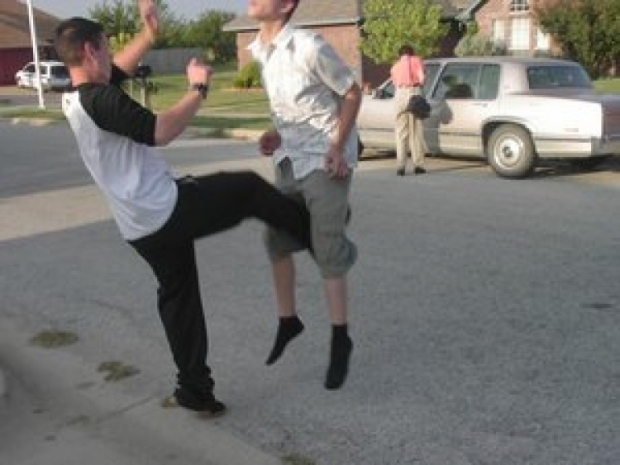 Just as it was making a comeback, the coronavirus crisis is cutting PC sales short.

According to beancounters at Gartner and IDC the PC market fell between 9.8 percent and 12.3 percent in Q1 2020.

Both blamed the COVID-19 outbreak. IDC added that the reduced supply was due to the fact that PCs were made in China.

2019’s gains were driven by the Windows 10 refresh cycle in the business market — Microsoft ended support for Windows 7 on January 14, 2020. The next potential drive force was expected to be 5G and dual-screen devices, but those are now unlikely to have any impact this year, given the economic climate. Businesses that were betting on such new technologies will have to adjust their roadmaps accordingly.

Lenovo and Apple saw single-digit declines, while HP and Acer were hit harder and Asus’ numbers were decimated. Last year, Dell’s growth was outpacing its bigger rivals, and now the company has closed the gap behind Lenovo and HP.