Microsoft's JEDI win was not down to White House dark force 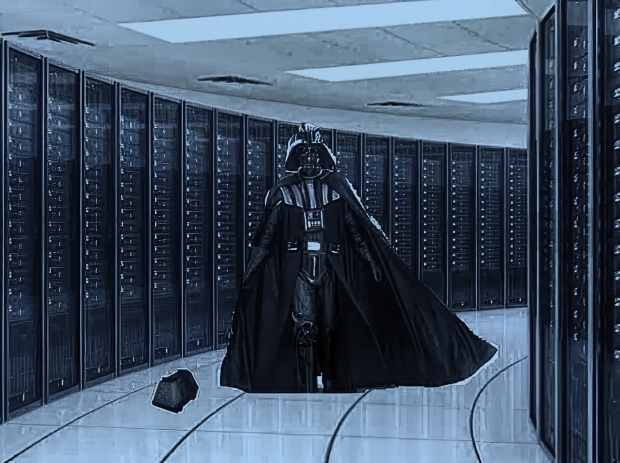 The Defense Department’s watchdog found no evidence that the Pentagon’s controversial decision to award a $10 billion cloud-computing contract to Microsoft  was the result of interference from President Donald Trump.

The 317-page report issued Wednesday by the inspector general’s office also found that giving the JEDI contract to a single company -- Microsoft -- rather than dividing it among competitors was “consistent with applicable acquisition standards”.

After Microsoft was given the award instead, Amazon Web Services, Amazon’s cloud services unit, filed a lawsuit alleging that political interference by Trump cost the company the cloud deal. Trump and Amazon's Boss Jeff Bezos are not the best of friends because the online bookshop seller's Washington Post tends to say mean things about Trump and does not praise him as much as he thinks he deserves.

Amazon said in the suit that the Defense Department failed to fairly judge its bid because Trump viewed Amazon Chief Executive Officer Jeff Bezos as his “political enemy”.

In its report, the inspector general’s office said: “We believe the evidence we received showed that the DoD personnel who evaluated the contract proposals and awarded Microsoft the JEDI Cloud contract were not pressured regarding their decision on the award of the contract by any DoD leaders more senior to them, who may have communicated with the White House.”

While Amazon’s lawsuit is still in the courts, the Defense Department declared vindication from the inspector general’s findings.

Lieutenant Colonel Robert Carver, a Pentagon spokesman, said: "“This report should finally close the door on the media and corporate-driven attacks on the career procurement officials who have been working tirelessly to get the much needed JEDI cloud computing environment into the hands of our front-line warfighters while continuing to protect American taxpayers.”

Last modified on 16 April 2020
Rate this item
(0 votes)
Tagged under
More in this category: « Hackers flog zero day exploits for Zoom Microsoft uses AI to find bugs »
back to top