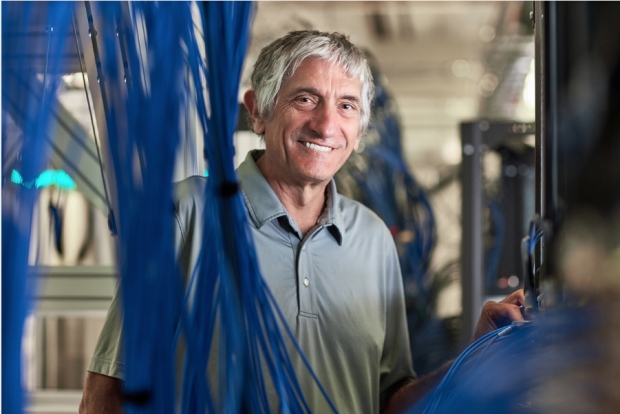 We will know when someone opens his office door

John Martinis, who had established Google’s quantum hardware group in 2014, has cleaned out his office, put the cats out and left the building.

Martinis says a few months after he got Google’s now legendary quantum computing experiment to go he was reassigned from a leadership position to an advisory one.

Martinis told Wired that the change led to disagreements with Hartmut Neven, the longtime leader of Google’s quantum project.

Martinis said he had to go because his professional goal is for someone to build a quantum computer.

Google has not disputed this account, and says that the company is grateful for Martinis’ contributions and that Neven continues to head the company’s quantum project.

Martinis retains his position as a professor at the UC Santa Barbara, which he held throughout his tenure at Google, and says he will continue to work on quantum computing.

To be fair, Google’s quantum computing project was founded by Neven, who pioneered Google’s image search technology, and got enough cats together.

The project took on greater scale and ambition when Martinis joined in 2014 to establish Google’s quantum hardware lab in Santa Barbara, bringing along several members of his university research group. His nearby lab at UC Santa Barbara had produced some of the most prominent work in the field over the past 20 years, helping to demonstrate the potential of using superconducting circuits to build qubits, the building blocks of quantum computers.

Google’s ground-breaking supremacy experiment used 53 qubits working together. They took minutes to crunch through a carefully chosen math problem the company calculated would take a supercomputer 10,000 years to work out. It still does not have a practical use, and the cats were said to be bored with the whole thing.

Last modified on 23 April 2020
Rate this item
(1 Vote)
Tagged under
More in this category: « Hacking an iPhone is easy like Sunday morning Fintech will be a winner from the Coronavirus pandemic »
back to top