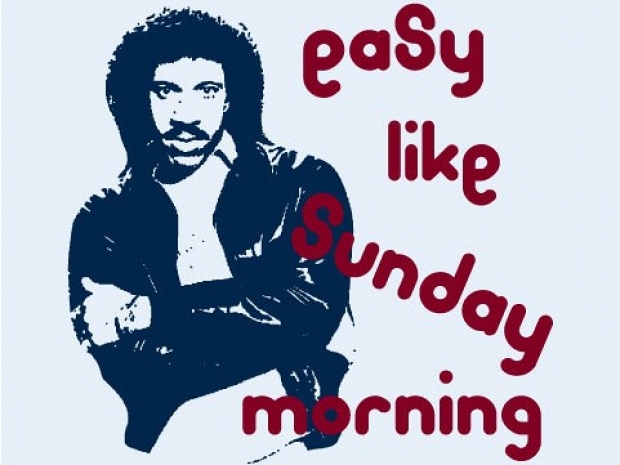 A security outfit has discovered Apple’s software has been completely insecure for years.

Apparently, anyone could have exploited and accessed iPads and iPhones just by sending a blank email through the fruity cargo cult’s mail app.

If you send a blank email through the mail app, it causes the over priced gear to slow down or crash. Then the hackers can access the device and steal data.

Of course, hacking iPhone data is as interesting as breaking into a solitary confinement cell  - there are so many Coldplay and U2 collections a person is going to want - but a fair number of pretty dumb celebrities seem keen to send naked pictures do own iPhones.

The hackers could delete the original email to cover their tracks and no one would know the hack took place.

The company wrote that it assessed with “high confidence” that the vulnerabilities were used by “advanced threat operators”, including at least one nation state, to target certain iPhone and iPad users.

A spokesApple said that Apple will develop patches that will be rolled out on an upcoming software update.

ZecOps Founder and CEO Zuk Avraham told Reuters that his company had found evidence that hackers used the vulnerabilities at least six times to break into devices.

The targets of the six attacks included a journalist in Europe, staffers at a North American Fortune 500 company, and a VIP from Germany, among others.

ZecOps wrote that the attacks began in early 2018 and that “it is likely that the same threat operators are actively abusing these vulnerabilities presently”, potentially doing so prior to 2018.

Last modified on 23 April 2020
Rate this item
(0 votes)
Tagged under
More in this category: « Texas Instruments worries about next quarter Google’s top quantum computing brain may or may not have quit »
back to top