Apple to dump Intel and make its own computer chips 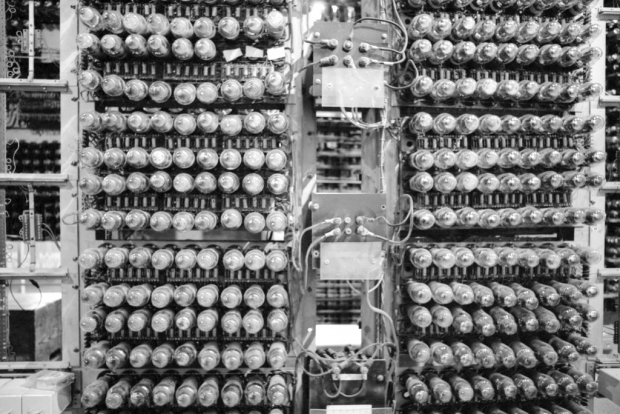 Bloomberg dusts off another old story

Apple plans to sell Mac computers with its own main processors by next year based on the chip designs currently used in its iPhones and iPads.

The release of the news hurt Intel's share price. Apple started using Intel’s processors in 2006 after moving from IBM and a year later all Mac computers featured its chips. Since then, Intel has made chips for other Apple products such as modem chips for its iPhones.

Normally we don't believe a word of these forward looking Apple stories, as they are usually the Tame Apple Press trying to force up the share price of their favourite company with rumours of products which turn out to be vapourware. This is also the second time Bloomberg has issued this story -- the first one was in 2018 and Apple did not dump Intel for its own chips then either.

However we do know Apple is working on its own chips, it just has not got any to go yet -- probably too focused on the colour.

The iPhone maker is working on three Mac processors based on the A14 processor in its next iPhone, suggesting the company will transition more of its Mac lineup away from current supplier Chipzilla.

Apple has been trying to get a little more in-house lately.  It bought a majority of Intel’s modem business last July for $1 billion and settled a long legal battle with supplier Qualcomm over the chipmaker’s patent licensing practices.

Last modified on 24 April 2020
Rate this item
(4 votes)
Tagged under
More in this category: « Bezos and Musk made more during the pandemic Germany surrenders to Apple and Google »
back to top