Germany surrenders to Apple and Google 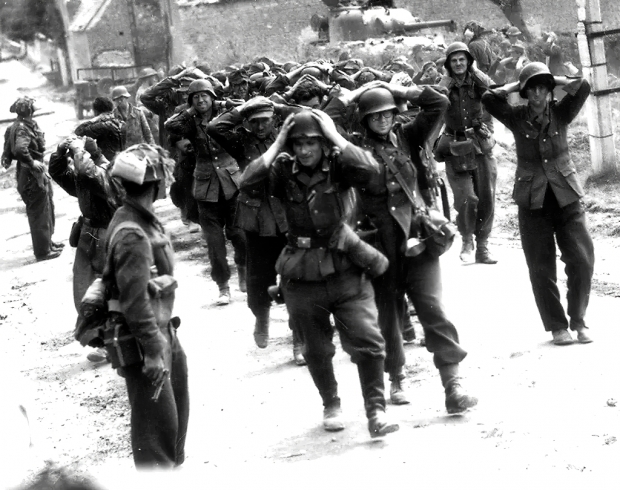 Will not have a centralised Coronavirus database because Apple says so

Germany changed course on Sunday over which type of smartphone technology it wanted to use to trace coronavirus infections backing an approach supported by Apple and Google along with a growing number of other European countries after Jobs Mob told it what to do.

Chancellery Minister Helge Braun and Health Minister Jens Spahn said in a joint statement that Berlin would adopt a "decentralised" approach to digital contact tracing, thus abandoning a home-grown alternative that would have given health authorities central control over tracing data.

In Europe, most countries have chosen short-range Bluetooth "handshakes" between mobile devices as the best way of registering a potential contact, even though it does not provide location data. But they have disagreed about whether to log such contacts on individual devices or on a central server -- which would be more directly useful to existing contact tracing teams that work phones and knock on doors to warn those who may be at risk.

Under the decentralised approach, users could opt to share their phone number or details of their symptoms -- making it easier for health authorities to get in touch and give advice on the best course of action in the event they are found to be at risk. This consent would be given in the app, however, and not be part of the system's central architecture.

Germany as recently as Friday backed a centralised standard called Pan-European Privacy-Preserving Proximity Tracing (PEPP-PT), which would have needed Apple in particular to change the settings on its iPhones.

When Apple refused to budge on the move because it is Apple and governments don't tell it what to do, Germany capitualated.

To be fair the German government was also under pressure from other places including a letter signed by hundreds of scientists who feared that Germany's original plan for centralised tracing would allow "unprecedented surveillance of society at large".

Now we have to trust that Google and Apple will not find a way to use the data in a way which is not equally bad or insecure.

Last modified on 27 April 2020
Rate this item
(0 votes)
More in this category: « Apple to dump Intel and make its own computer chips AMD is beating Chipzilla »
back to top