Broadcom tries to settle with the EU 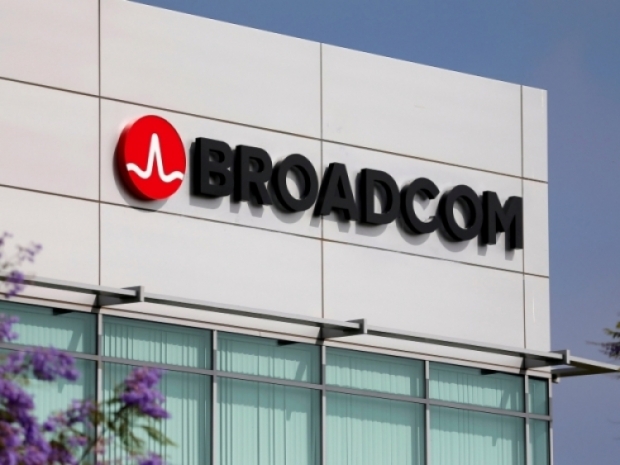 EU asking around to see if it is a good idea

Chipmaker Broadcom has offered to settle an EU antitrust investigation into its exclusivity deals with TV and modem makers, antitrust regulators said.

Broadcom, which makes chips to power smartphones, computers and networking equipment has promised not to offer incentives to TV and modem makers to encourage them to acquire more than half of their devices from the company.

That would appear to be what the EU wanted.  Originally it ordered Broadcom to stop applying certain provisions contained in agreements with six of its main customers.

Margrethe Vestager, Commissioner in charge of competition policy, said: “We have strong indications that Broadcom, the world's leading supplier of chipsets used for TV set-top boxes and modems, is engaging in anticompetitive practices. Broadcom's behaviour is likely, in the absence of intervention, to create serious and irreversible harm to competition. We cannot let this happen, or else European customers and consumers would face higher prices and less choice and innovation. We therefore ordered Broadcom to immediately stop its conduct.”

In June 2019, the Commission opened an antitrust investigation to assess whether Broadcom restricted competition in various markets for these chipsets and components for so-called central office/head end equipment by means of certain practices, including exclusivity, tying, bundling, interoperability degradation and abusive use of intellectual property rights.

At the same time, the Commission issued a Statement of Objections where it preliminarily concluded that interim measures with respect to certain aspects of Broadcom's conduct may be required to ensure the effectiveness of any final decision taken by the Commission in the future.

The European Commission said it would now seek feedback before deciding whether to accept the offer which would be valid for five years.

Last modified on 27 April 2020
Rate this item
(0 votes)
Tagged under
More in this category: « Amazon shifts to voice calls to spot fake merchants Europe switching to high fibre »
back to top