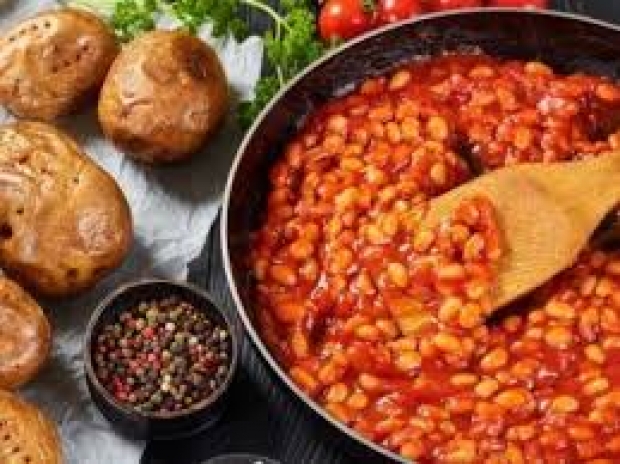 Getting the net moving

The total number of homes in the EU39 countries passed with fibre-to-the-home (FTTH) and fibre-to-the-building (FTTB) has reached nearly 172 million, compared with 160 million in 2018.

The research comes from the FTTH Council Europe, the 2020 Market Panorama, and the latest figures outlining fibre deployment trends in Europe prepared by IDATE which sounds like a dating site but is not really.

The study showed that FTTH/FTTB coverage in Europe was maintaining its positive growth trend to nearly half of total homes and there was overall growth of 15 per cent in the number of fibre broadband subscribers in the EU39 territories since September 2018, with 70.4 million FTTHFTTB subscribers in September 2019.

The research also found that the coverage of both FTTH and FTTB networks was almost 50 percent in September 2019. By that month, EU39 had reached 49.9 per cent coverage of FTTH/FTTB networks, while in the EU28 territories it was 39.4 per cent, compared with 46.4 percent and 36.4 percent, respectively, in 2018.

The FTTH Council Europe said this showed a clear upward trend from the September 2015 figures, when coverage was 39.8 percent in EU39 and 27.2 percent in EU28.

The main movers in terms of homes passed in absolute numbers were France, which increased its total by 3.5 million; Italy, up 1.9 million; and Spain, which raised its total by 1.5 million. The top five countries for annual growth rates in terms of homes passed were: Belgium (up 307 per cent on an annual basis), Ireland (70.4 percent), Switzerland (69.1 percent), the UK (50.8 per cent) and Germany (33.5 percent).

Western Europe had the most subscriber gains, with France adding 1.923 million new FTTH/FTTB subscriptions, and Spain coming second, adding 1.650 million new subscribers. Other countries experienced what the council called an “outstanding” increase in their number of subscribers, including Greece (up 285 percent annually), Ireland (185 percent), Switzerland (176 percent), Belgium (111 percent) and Italy (45.3 percent). Iceland was the leading country in terms of FTTH/FTTB penetration, notching a 65.9 percent rate, followed by Belarus (62.8 percent) then Sweden (56.8 percent), which reclaimed third position from Spain (54.3 percent).

The report said that  FTTH architecture predominated over FTTB (60 percent versus 40 percent) and altnets were still constituting the largest part of FTTH/FTTB players, with a contribution of about 56 percent of the total fibre expansion.

Last modified on 27 April 2020
Rate this item
(1 Vote)
Tagged under
More in this category: « Broadcom tries to settle with the EU Qualcomm provides quick charge for cheaper cables »
back to top