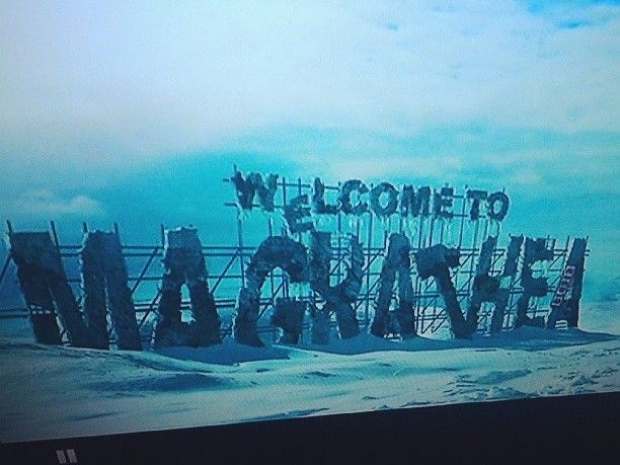 Thinks people will actually want it in four weeks

Apple is delaying the production ramp up of its 2020 flagship smartphones by about a month in the belief that consumer demand might have picked up by then.

In a statement, the fruity cargo-cult said that the coronavirus pandemic had weakened global consumer demand and disrupted manufacturing across Asia.  This is what is known in Hitchhiker's Guide to the Galaxy as the Magrathea business model and involves sleeping for a bit until the consumer market, which you decimated with overpriced goods, picks up again enough to afford you again

Apple wanted to release four new iPhone models later this year, some with 5G connectivity where Apple has fallen a long way behind. In fact some people think it is a conspiracy by Apple to take advantage of the rise in importance of the views very stupid people who think 5G will give them an illness.

The phones will range from over-priced to so stupidly expensive you have to be a multi-billionaire with the business sense of plankton to afford one.

They will come in three sizes -- 5.4 inches, two measuring 6.1 inches, and one at 6.7 inches, all featuring organic light-emitting diode, or OLED, screens.

Apple usually unveils new iPhone models in mid-September and begins flogging them before the end of the month. To do so, it ramps up mass-production in the early summer, building up inventory around August.

This year, while Apple would still be building some of the new phones in the July-to-September period, the mass-production ramp-up will slide back by about a month.

Apple is slashing the number of handsets that it plans to make in the second half of this year by as much as 20 percent.