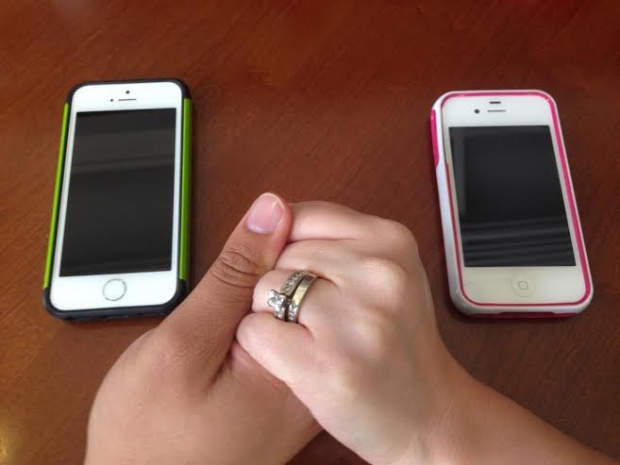 Major shake up for UK comms

Liberty Global and Telefónica have revealed that their respective UK subsidiaries, cable company Virgin Media and mobile operator O2, are to merge in a move which will mean a real shake up for the UK comms industry.

The 50-50 joint venture, expected to close around the middle of 2021, subject to regulatory approvals and other conditions, will create what the partners say will be the UK’s leading integrated fixed-mobile communications provider with more than 46 million video, broadband and mobile subscribers in the country with and an estimated £11 billion of revenue.

The deal will combine O2’s core network of mobile users as well as those from mobile virtual network operators (MVNOs) Giffgaff, Sky Mobile, Tesco Mobile and Lycamobile with the Virgin cable network.

The combined networks will help Virgin's cunning plan to offer gigabit speeds to more than 15 million homes across its network by the end of 2021, delivering half the UK government’s stated broadband ambition for fibre networks four years early, with O2’s expanding 5G network, which was launched in October 2019.

The two companies claim the joint venture will generate “significant” operating benefits, with estimated run-rate cost, capex (capital expenditure) and revenue synergies of £540 million annually by the fifth full-year post closing, equivalent to a net present value of about £6.2 billion post-tax and net of integration costs.

Liberty Global CEO Mike Fries said that with Virgin Media and O2 together, the future of convergence was here today. “We couldn’t be more excited about this combination”, he said. “Virgin Media has redefined broadband and entertainment in the UK with lightning fast speeds and the most innovative video platform, and O2 is widely recognised as the most reliable and admired mobile operator in the UK. When the power of 5G meets one-gig broadband, UK consumers and businesses will never look back.”

Telefónica chief executive officer Álvarez-Pallete added: “Combining O2’s number one mobile business with Virgin Media’s superfast broadband network and entertainment services will be a game-changer in the UK at a time when demand for connectivity has never been greater or more critical. We are creating a strong competitor with significant scale and financial strength to invest in UK digital infrastructure and give millions of consumer, business and public sector customers more choice and value.

“This is a proud and exciting moment for our organisations as we create a leading integrated communications provider in the UK.”

Last modified on 08 May 2020
Rate this item
(0 votes)
Tagged under
More in this category: « Zoom snaps up Keybase UK telcos face “attack of the morons” »
back to top