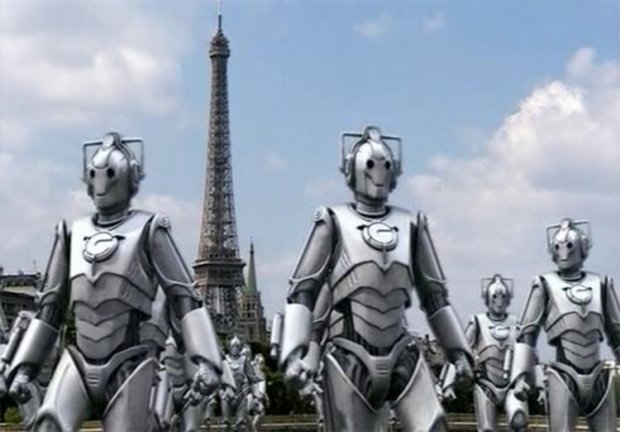 MIT comes up with some numbers

A study co-authored by an MIT professor puts firm numbers on the trend towards robotic workers replacing humans and found that there is a real impact — although one that falls well short of a robot takeover.

MIT economist Daron Acemoglu said that there have been fairly major negative employment effects, although it is possible that the  impact of the trend can be overstated.

From 1990 to 2007, the study shows, adding one additional robot per 1,000 workers reduced the national employment to population ratio by about 0.2 percent, with some areas of the US affected far more than others.

This means each additional robot added in manufacturing replaced about 3.3 workers nationally, on average. That increased use of robots in the workplace also lowered wages by roughly 0.4 percent during the same time period.

“We find negative wage effects, that workers are losing in terms of real wages in more affected areas, because robots are pretty good at competing against them”, Acemoglu said.

His paper, with the catchy title, “Robots and Jobs: Evidence from US Labor Markets,” appears in advance online form in the Journal of Political Economy. The authors are Acemoglu and Pascual Restrepo PhD ’16, an assistant professor of economics at Boston University.

The researchers also compared robot deployment in the US to that of other countries, finding it lags behind that of Europe. From 1993 to 2007, US firms actually did introduce almost exactly one new robot per 1,000 workers; in Europe, firms introduced 1.6 new robots per 1,000 workers.

Given industry trends in robot deployment, the area of the country most affected is the seat of the automobile industry. Michigan has the highest concentration of robots in the workplace, with employment in Detroit, Lansing, and Saginaw affected more than anywhere else in the country.

Last modified on 11 May 2020
Rate this item
(0 votes)
Tagged under
More in this category: « UK telcos face “attack of the morons” Amazon might be losing market share »
back to top