Microsoft admits it was on the wrong side of history 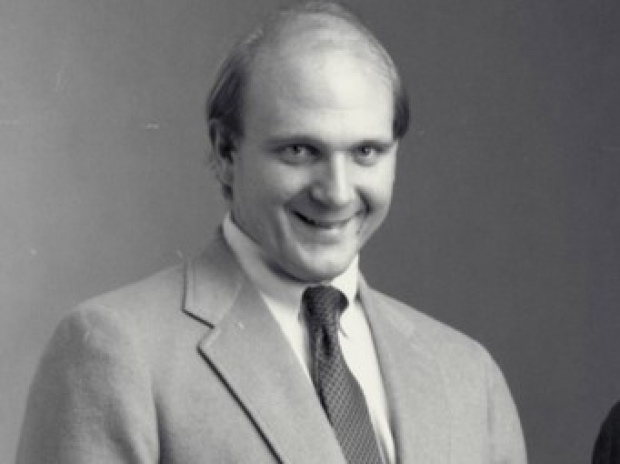 Ballmer was wrong about Open Source

Microsoft’s current president Brad Smith has accepted the company was on the wrong side of history when it called Open Sauce software cancer.

The shy and retiring Microsoft CEO Steve “There’s a kind of hush” Ballmer once understated that open source was a cancer destroying the software industry.  A lot has happened since then, even Ballmer changed his tune on open source back in 2016, though he maintained that the fight was worth waging.

Now Smith has been even more open about it at a speaking gig at MIT: “Microsoft was on the wrong side of history when open source exploded at the beginning of the century, and I can say that about me. The good news is that, if life is long enough, you can learn... that you need to change.”

Smith’s comments aren’t a huge surprise, given that Microsoft has been a lot more enthusiastic about open source. Microsoft acquired GitHub for $7.5 billion in 2018, and the company’s latest version of Windows Edge even adopts code from the open-source Chromium project.

Hell, now we even have Windows 10’s File Explorer with easy Linux file integration. However, Windows is still the dominant operating system, and there has been no year where Linux has arrived on the desktop.

Ballmer has since quit and got into basketball where he gets to shout at rival teams for a living.

Last modified on 20 May 2020
Rate this item
(0 votes)
Tagged under
More in this category: « China throws money at chip foundries Fears UK government is handing over NHS data to US overlords »
back to top