Trump and EU at loggerheads on charging US tech companies tax 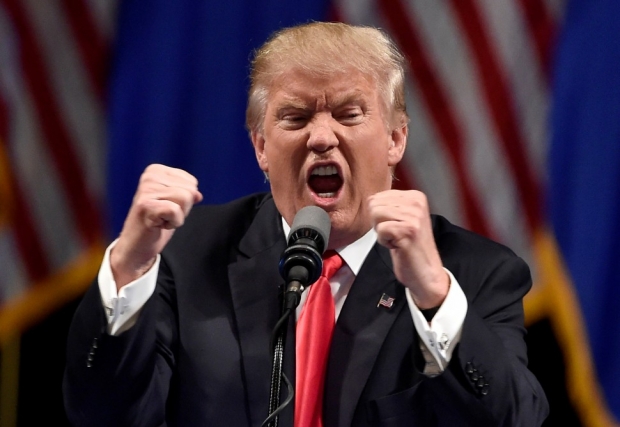 US tech companies don't have to pay tax like other companies.

The US is investigating why nine countries, plus the European Union are daring to bring about tax systems which will force US tech companies to pay tax.

Donald [clear the church of priests so I can hold my Bible] Trump's administration is looking at taxes on digital commerce that have been adopted or proposed in nine countries and the European Union will mean that US companies will have to pay.

The administration's move could ultimately lead to American tariffs on imports from Brazil, Britain, India and a host of other countries, heightening the chances of another global trade dispute that results in retaliatory taxes on US goods.

The investigation, which will be conducted by the United States Trade Representative, could also complicate global negotiations that have been underway for more than a year and are aimed at reaching a multinational consensus on how to tax internet commerce that crosses borders.

At issue are efforts spreading across Europe and beyond to impose so-called digital services taxes on economic activity generated online. Those taxes deviate from many traditional international tax regimes by affecting revenues earned by a company where they are generated -- regardless of whether the company has a physical presence there. For example, India imposed a two percent tax in April on online sales of goods and services to people in India by large foreign firms. The European Union has revived its push for a similar tax as a way to help fund response measures to the coronavirus.

Last modified on 03 June 2020
Rate this item
(3 votes)
Tagged under
More in this category: « Apple threatens looters 5G hammers your battery »
back to top