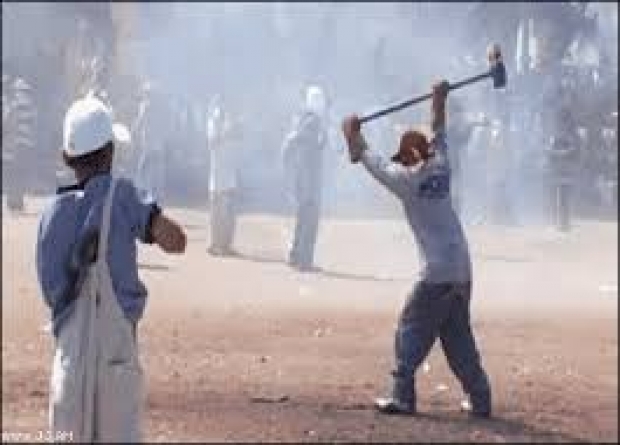 Fix on the way

Boffins have been working out a way to stop 5G phones draining batteries faster than an energy vampire -- or an iPhone.

Researchers at the University of Texas at Austin and the University of Lille in France have developed a new radio-frequency switch they say is 50 times more energy efficient than the current solid-state switches.

According to Popular Mechanics, smartphones are packed with switches that perform duties like hopping back and forth between different networks and spectrum frequencies (4G to LTE, to WiFi, to Bluetooth, etc.), batteries drain much faster.

State of the art radio-frequency switches are constantly running in the background on your iPhone or Android device, consuming not only battery life, but processing power. So when the limited number of 5G-enabled smartphones on the market are constantly bouncing back and forth between 4G and 5G communications, for instance, the problem is amplified.

Researcher Deji Akinwande, a professor at the University of Texas at Austin, said the trick is to get the switches to stay off most of the time. Unless the radio-frequency switches are actively helping the device jump between networks at that precise point in time, they stay off, preserving precious battery life for other processes.

To build it, the scientists used a nanomaterial called hexagonal boron nitride, a newcomer in the materials science field, that comes from the same family as graphene, a honeycomb-lattice sheet of carbon atoms used in everything from bike tires to cleaning up radioactive waste.

According to research in Semiconductors and Semimetals, hexagonal boron nitride is only as thick as a single layer of atoms and is the thinnest known insulator in the world, with a thickness of 0.33 nanometers (for comparison's sake, a human hair is about 100,000 nanometers thick). In this case, these scientists used a single layer of boron and nitrogen atoms in a honeycomb pattern. Then, they sandwiched the layers between a set of gold electrodes.

Last modified on 03 June 2020
Rate this item
(0 votes)
Tagged under
More in this category: « Trump and EU at loggerheads on charging US tech companies tax AMD's Lisa Su world's highest-paid CEO »
back to top