Germany requires all services stations to have charging stations 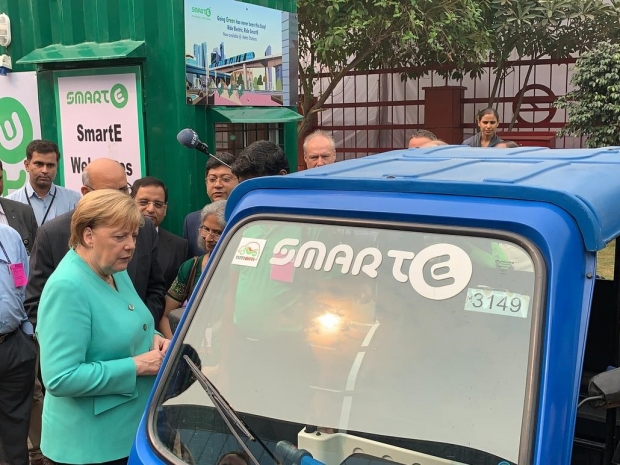 It could provide a significant boost to electric vehicle demand along with the broader stimulus plan which included taxes to penalise ownership of large polluting combustion-engine SUVs and a 6,000 euro subsidy towards the cost of an electric vehicle.

As part of the government stimulus, 2.5 billion euro will be spent on battery cell production and charging infrastructure.

Customer demand for electric cars has been constrained by concerns about the limited operating range of vehicles. In Germany, electric cars made up only 1.8 percent of new passenger car registrations last year, with diesel and petrol cars accounting for 32 percent and 59.2 percent respectively.

Of the 168,148 new registrations in May, only 5,578 or 3.3 percent were electric cars according to German vehicle agency KBA.

Last modified on 05 June 2020
Rate this item
(0 votes)
Tagged under
More in this category: « Super Micro to open second US site US tech deals fall by 29.7 percent »
back to top