US tech deals fall by 29.7 percent 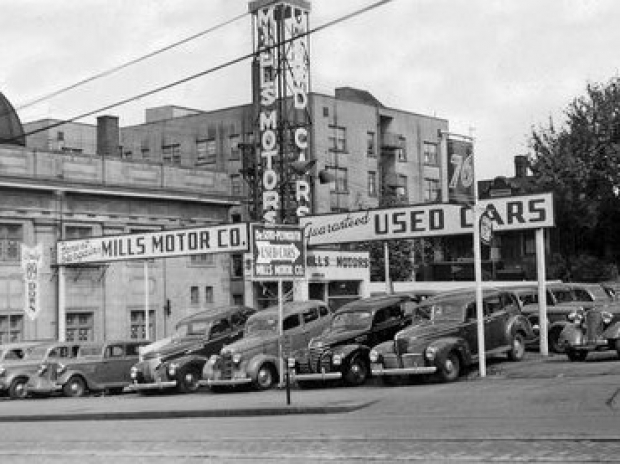 No one wants to buy second hand technology companies

The US technology industry saw a drop of 29.7 percent in deal activity in April 2020.

That's when compared with the last 12-month average, according to GlobalData’s deals database.

Venture financing was the leading category in the month in terms of volume with 296 deals which accounted for 67.9 percent of all deals.

In second place was mergers and acquisitions with 116 deals, followed by private equity with 24 transactions, respectively accounting for 26.6 percent and 5.5 percent of overall deal activity in the country’s technology industry during the month.

In terms of value of deals, private equity was the leading deal category in the US technology industry with total deals worth $3.77 billion, while mergers and acquisitions totalled $608.37 million and and venture financing deals were $150.22 million.

The top five technology industry deals of April 2020 tracked by GlobalData were:

Last modified on 05 June 2020
Rate this item
(0 votes)
Tagged under
More in this category: « Germany requires all services stations to have charging stations Honor gets a temperature sensor »
back to top