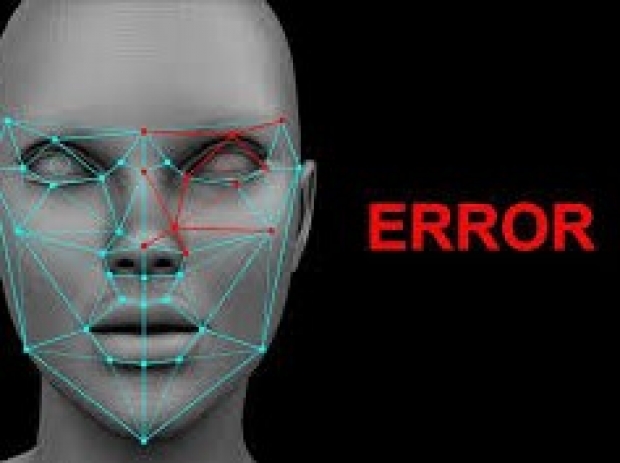 Probably not a good moment

Amazon on Wednesday said it was implementing a one-year moratorium on police use of its facial recognition software, reversing its long-time support of selling the technology to law enforcement.

Civil rights groups have voiced concern that facial recognition could lead to unjust arrests during demonstrations against police brutality, racial injustice and the death of George Floyd. Critics also have questioned the software's accuracy, pointing to a past study showing Amazon's "Rekognition" service struggled to identify the gender of individuals with darker skin tones. Amazon has taken issue with that research.

The company, which sells cloud computing technology via its Amazon Web Services division, said in a statement it has pushed for regulations to ensure the software was used ethically.

"We hope this one-year moratorium might give Congress enough time to implement appropriate rules, and we stand ready to help if requested", Amazon said.

The company said it would continue to permit use of its technology by customers Thorn and Marinus Analytics to help law enforcement find human trafficking victims.The decision follows IBM's announcement earlier this week that it was getting out of the facial recognition business entirely. It's urging Congress to enact reforms to advance racial justice and combat systemic racism.

Last modified on 11 June 2020
Rate this item
(0 votes)
Tagged under
More in this category: « Babylon suffers security leak ARM split in China over dirty deeds »
back to top