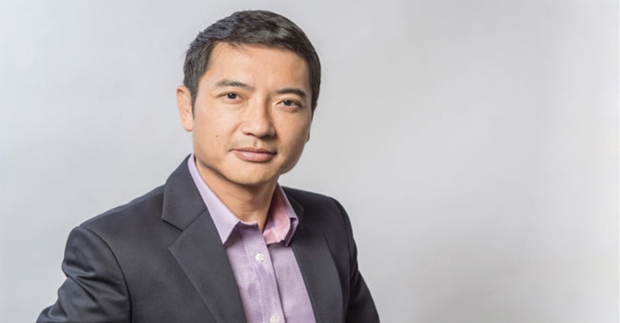 Has Allen Wu been fired?

ARM has clashed publicly with its Chinese operation over the antics of the group's Chinese CEO.  ARM UK insists Allen Wu has been fired for failing to disclose conflicts of interest, but he says he is still in charge.

Hours later, ARM China posted a statement to its official WeChat account asserting he was still in charge, a stance repeated across domestic social media. The UK firm then fired back to say Wu had been dismissed after an investigation uncovered undisclosed conflicts of interest and violations of employee rules.

The British firm said that following a whistleblower complaint and several other current and former employee complaints, an investigation was undertaken by ARM Limited.

"Evidence received from multiple sources found serious irregularities, including failing to disclose conflicts of interest and violations of the employee handbook."

The spat comes at a sensitive time for ARM and its 49 percent owned Chinese affiliate, when Western companies are struggling to navigate an escalating clash between Washington and Beijing over technology leadership.

Any prolonged conflict could also have ramifications for ARM, whose semiconductor architecture underpins the majority of the world's mobile devices.

The British firm relies on Chinese names like Huawei for a large portion of its global revenue, and leans on ARM China to help it conduct business in the world's biggest smartphone market.

Last modified on 11 June 2020
Rate this item
(0 votes)
Tagged under
More in this category: « Amazon pauses giving face detection software to cops Zoom accused of buttering up the Chinese government »
back to top